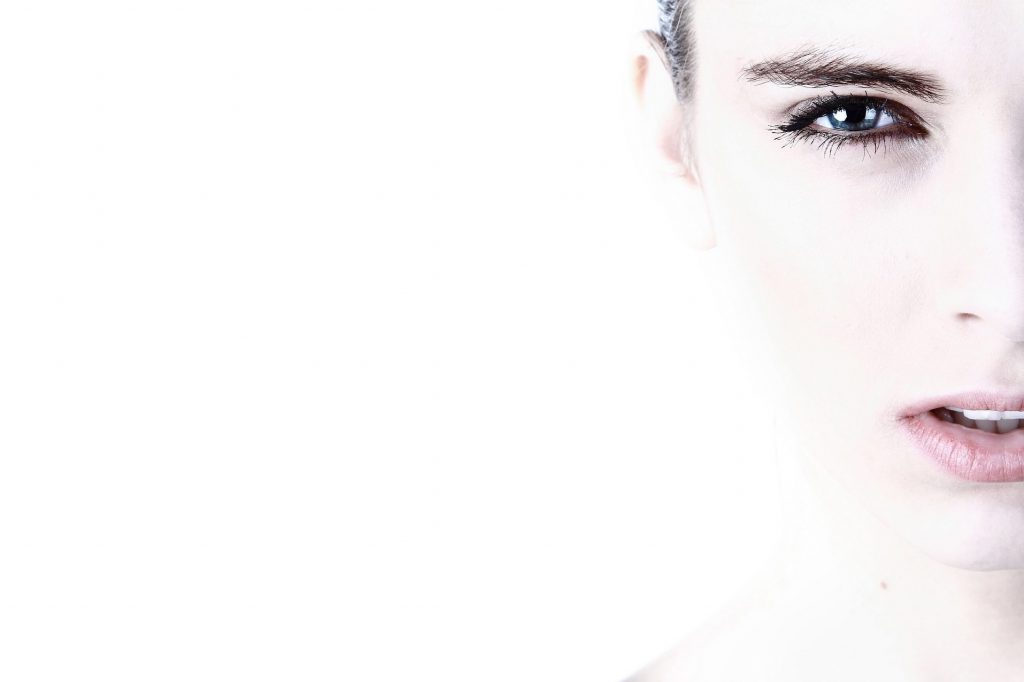 “The most beautiful makeup of a woman is passion. But cosmetics are easier to buy.”
― Yves Saint Laurent

We had just become familiar with the term ‘BB cream’, and the next level was introduced. The ‘CC cream’. But what do these terms stand for? Start with a little bit of theory. I intentionally do not mention science…

‘BB’  means ‘Blemish Balm’, or ‘Beauty Balm’, and was originally formulated in Germany. It has gained popularity in the recent years in Asia, especially South Korea. Actually it has arrived to Europe and North-America as an Asian import.

BB creams are intended to provide coverage with added skin care benefits like SPF and anti-oxidants, but the list varies depending on what brand you choose. They are lighter than foundation but heavier than tinted moisturizers. While the additives in BB creams can have the same efficacy as they would in stand-alone serums, they very much underperform as an adequate sun protection.

‘CC cream’ is a term coined in the wake of the marketing term BB cream. CC cream is used by some brands to mean ‘Color Control cream’, or ‘Color Correcting’ cream, and some brands claim to reduce the appearance of skin redness or sallowness or to improve uneven skin tone.

Basically, BB creams and CC creams are both tinted moisturizers containing sun protection. Some kind of a sun protection, I would add. Most cosmetics companies offer both.There is no scientific definition for either term, nor is there quantifiable basis for difference between BB creams and CC creams. More accurately, differences between the two vary from brand to brand. Some cases they are used as primers rather than as replacement for foundation.

All in all, I can confirm, that there are huge differences between the different brands. To make a sharp statement, there is one which stands out of the crowd. At least for me. Stands out not only in terms of effectiveness, but also price. Provided that the particular brand I am referring to is not on the top of the scale in general, there is a slight chance that price tells something about quality in this case. We might make a test, and give you some more insight, later. But let us leave it there for a moment and get back to the original topic.

After BB, CC came, and it does not end here. Only begins, I guess. Do not expect to keep up with innovation so easily. Not so long ago it was a joke to refer to DD creams… And they are here. Probably not entirely independently from the marketing terms.

‘DD cream’ has been introduced by Julep as a ‘Dynamic Do-All treatment’. …Is it only me feeling in a kind of a DIY store instead of the beauty industry? … The trend seems to shift from the scientific or technological expressions we had to learn in the 2000s years to the crafted artificial descriptive subtitles with intended, but questionable marketing value. Probably very few customers can associate BB, CC and DD with those ingredients, formulas or essentials of chemical innovations that cosmetics usually are.

Nevertheless, the term ‘DD’ is not entirely new, it has been around since 2012, since when launch of several DD products has was envisaged. Those years as ‘Daily Defense’ creams, and mostly associated with heavy duty body and foot creams.

Interesting difference… It might be a spectacular battle. If starts at all. Of course, only in the case of all participants appearing on the scene…

Focus on eyelashes – alternative to false