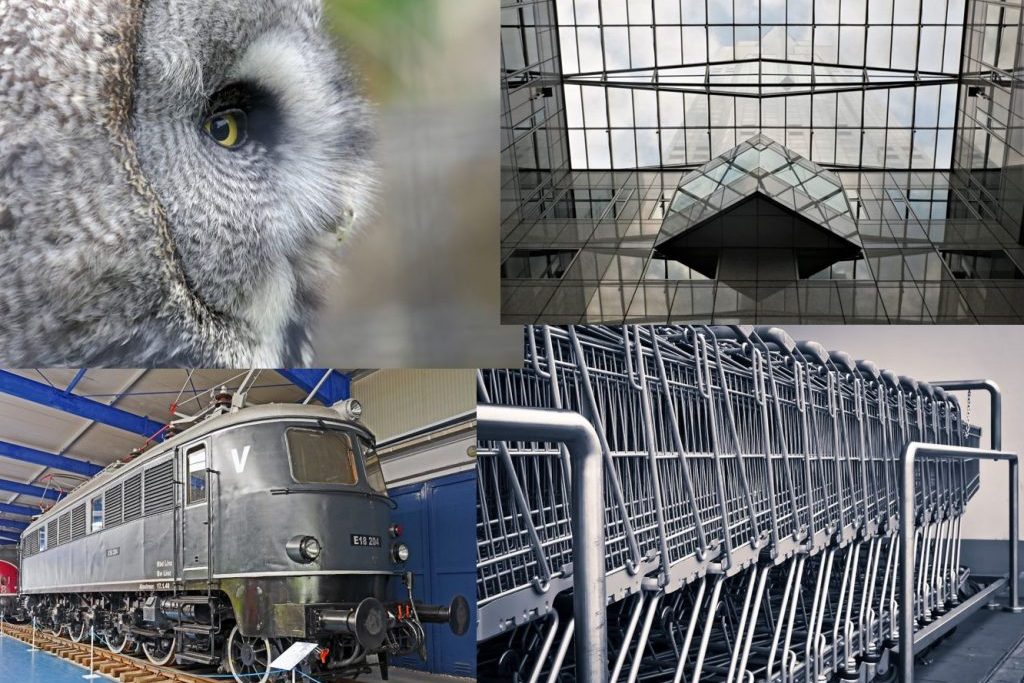 Antiquity and the Middle Ages: grey was the color of undyed wool, and thus was the color most commonly worn by peasants and the poor. It was also the color worn by Cistercian monks and friars of the Franciscan and Capuchin orders as a symbol of their vows of humility and poverty.

Renaissance and the Baroque: grey began to play an important role in fashion and art. Black became the most popular color of the nobility, particularly in Italy, France, and Spain, and grey and white were harmonious with it.

Grey was also frequently used for the drawing of oil paintings, a technique called grisaille. The painting would first be composed in grey and white, and then the colors, made with thin transparent glazes, would be added on top.

It was a particularly good background color for gold and for skin tones. It became the most common background for the portraits of Rembrandt Van Rijn and for many of the paintings of El Greco, who used it to highlight the faces and costumes of the central figures.

Eighteenth and nineteenth centuries: grey became a highly fashionable color in the 18th century, both for women’s dresses and for men’s waistcoats and coats. It looked particularly luminous coloring the silk and satin fabrics worn by the nobility and wealthy.

The clothing of women working in the factories and workshops of Paris in the 19th century was usually grey. This gave them the name of grisettes. “Gris” or grey also meant drunk, and the name “grisette” was also given to the lower class of Parisian prostitutes.

Grey also became a common color for military uniforms; in an age of rifles with longer range, soldiers in grey were less visible as targets than those in blue or red.

Twentieth and twenty-first centuries: In the late 1930s, grey became a symbol of industrialization and war. It was the dominant color of Pablo Picasso’s celebrated painting about the horrors of the Spanish Civil War, Guernica. After the war, the grey business suit became a metaphor for uniformity of thought, popularized in such books as The Man in the Gray Flannel Suit (1955), which became a successful film in 1956.

Islamism: according to the  tradition, a rich man dreaming his body covered with grey hair means losses he may incur in business, while a poor man seeing the same dream could hint of his unpaid debts.

Buddhism: monks and priests in Japan and Korea will often wear a sleeved grey, brown, or black outer robe.

Christianity: gray is the color of ash, so in Christianity it is sometimes used to represent repentance and may be used during Lent. It is a biblical symbol of mourning and repentance.

Color of the month: yellow – meaning and symbolism