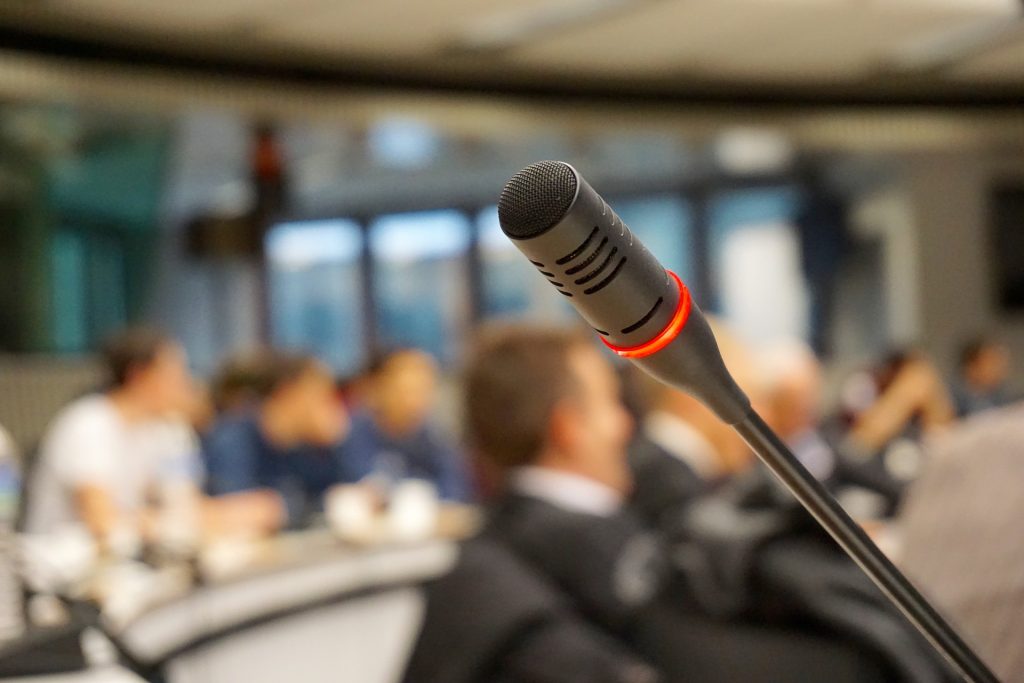 Women talk much, too much, all the time. Does it sound familiar? One of the classical stereotypes. As both common places and stereotypes tend to have some points, it is worth taking a closer look. Nevertheless, reference is made much more often than would be fair. We all can recall some instances when male board members or executives declare that having more females means less efficiency, due to the amount of talk. Well.

In some very recent publications, an important distinction has been made between personal and official environments, in which the behavior of women and men seems rather be different. Women friends, as compared to men, tend to talk more — more often, at greater length and about more personal topics. Important to note here, that it is private speaking — conversations that negotiate and strengthen personal relationships. Research has also shown that men tend to talk far more than women in what might be called public speaking — formal business-focused contexts, like meetings. Well, again. Let us dig a bit deeper.

One reason why women tend to speak less at meetings might be that they do not want to come across as talking too much. It is a verbal analogue to taking up physical space. When choosing a seat at a theater or on a plane, most of us tend take a seat next to a woman, because we know from experience, that women are more likely to draw their legs and arms in, less likely to claim the arm rest or splay out their legs, so their elbows and knees invade a neighbor’s space. For similar reasons, when they talk in a formal setting, many women try to take up less verbal space by being more succinct, speaking in a lower voice and a more tentative way.

Women have good reason for such caution. If they talk in ways associated with authority, they can be seen as too aggressive, and subject to the damning labels so readily applied to them. But if they do not — if they hold back in these and other ways — they risk being underestimated.

An interesting but annoying observation – concluded by Deborah Tannen in one of her recent publications – is the following. On a meeting at a large corporation, she had left with the impression that a particular man had been the source of most of the ideas the group took up and embraced. But when finalizing her notes, she discovered that her impression was wrong. Almost all the key suggestions had originated with someone else — a woman. How could it happen? The man had spoken at greater length in support of her ideas than she had in raising them.

In order to see whether her mistaken impression was shared by others, she sought out the eight people who had been present, and succeeded in contacting four of the five men and all three women who participated. The outcome was even more interesting. The two other women named the woman who had come up with the ideas adopted, but all the men named the man who had spoken in favor of those ideas — except that man himself. He named the woman. Generally, the woman was simply underestimated as per the impression which had nothing to do with the essence.

Notwithstanding all the above, it would be misleading to imply that women tend to talk less at meetings entirely by choice. Another reason is that they are given the floor less often and, when they do get the floor, are interrupted more often. Tannen has pondered patterns of interruption for many years. She showed that interruption was actually the doing of two people: one who began speaking, and one who stopped. For many people — those who have a conversational style she has called “high-involvement” — beginning to speak while someone else is talking can be a sign of enthusiasm and active participation. It only becomes an interruption when the first speaker stops. She got insight into how this can lead to women being interrupted more in a conversation with a man who sailed competitively. Early on in a race, he said, he will seek out ships skippered by women (or older men), because they are more likely to give way if he speeds toward them. Seeking an opening to get the floor at a meeting is a parallel challenge, and the chances of succeeding may similarly go up if the current speaker is a woman.

As a summary: women might talk more in private circumstances, with the purpose of maintaining and nourishing relationships, although in public forums, they tend to talk less, and — to the detriment of everyone involved — their ideas, insights and perspectives are less likely to be heard.

Well, ladies, there is still a long way to go…

Deborah Tannen: The Truth About How Much Women Talk — and Whether Men Listen (Time, February 29. 2019)

Color of the month: red – meaning and symbolism