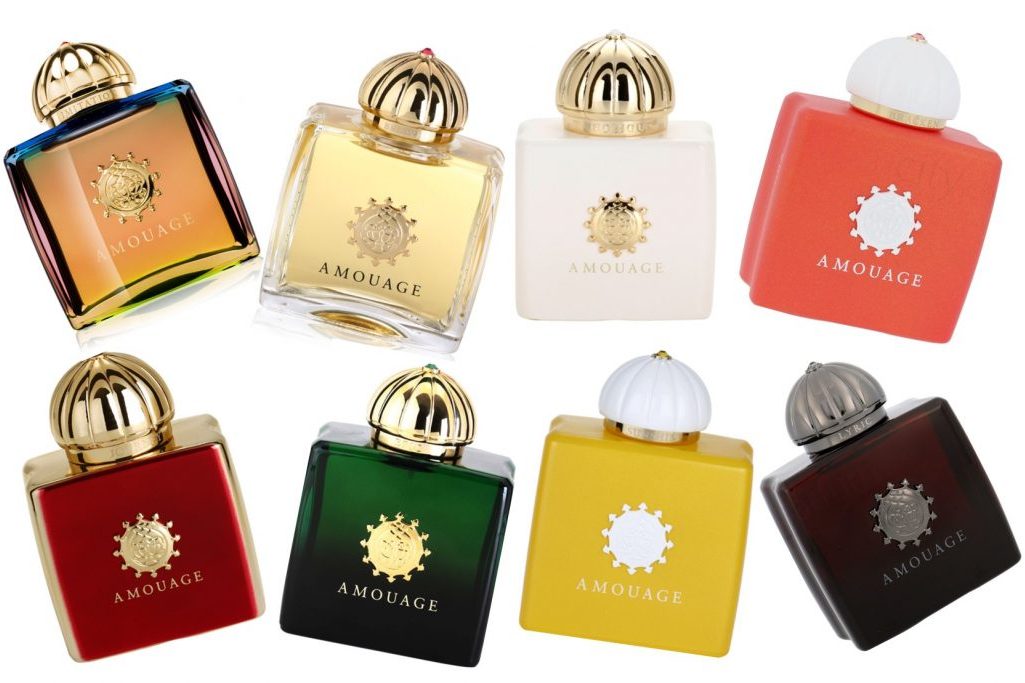 Amouage perfume is one of the world’s best-known luxury fragrances, which is originated from the Sultanate of Oman. As exceptional as its scent, the story of how this traditional Omani perfume made its way into the world’s top fragrances, makes for a fascinating insight. Currently, Oman Perfumery LLC, a subsidiary of the Omani SABCO Group, is referred to as the most expensive fragrances line in the world (!), as per the end of year data in 2018.

Oman is known as the land of frankincense – small yellow stones with a fragrant unmistakable scent – which Omanis extract from special trees in the Dhofar Governorate. This distinguished essence used to be given as precious gifts to the kings and emperors of the world. Earlier civilizations globally made trading routes with Oman, mainly to access its great frankincense. This special scent can be found in every Omani house, and also in the streets as people use it on the daily basis.

‘Amouage‘ was established in 1983, in Muscat, when Qaboos Bin Said, the Sultan of Oman, ordered Prince Sayyid Hamad bin Hamoud al bu Said to found a company with the intention to preserve the perfume-making traditions of Oman. He also wanted to have an authentic invaluable gift that would be given to the world’s leaders when they visited the country. The company represents itself as a royal brand, which is clearly reflected in its logo reminiscent of the Omani royal seal. That’s also why some of the perfume bottles take the shape of the Omani dagger, which is Oman’s national symbol, and others take the shape of the dome of the Sultan Qaboos Grand Mosque, the most famous mosque in the country.

Amouage uses Arabian scents and precious local essences, which include oudh, musk, frankincense and sandalwood, in its perfumes besides other rare and luxurious ingredients  from all over the world. Mixing these Arabian scents gives richness, depth and elegance that reflects Arabian culture and heritage. Amouage Gold for women and Amouage Gold for men are two of the most famous and earliest Amouage perfumes. Others include Ubar (1995, relaunch 2009), Dia (2002), Ciel (2003), and Esprit d’Amouage (2004). 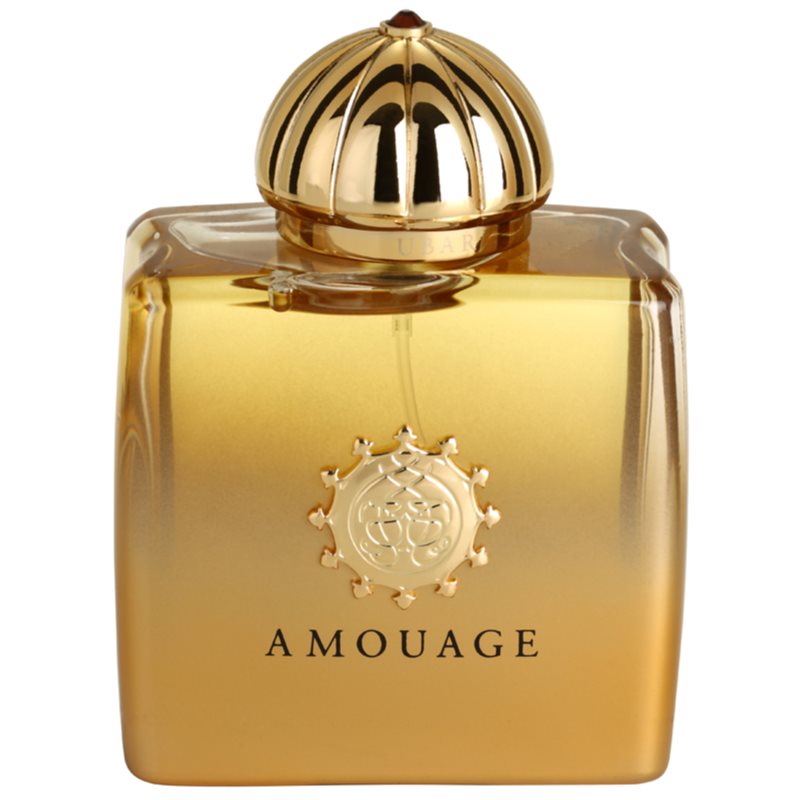 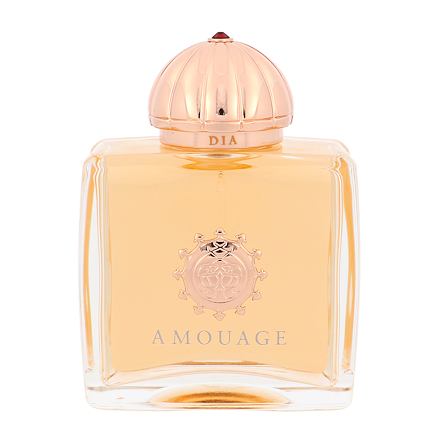 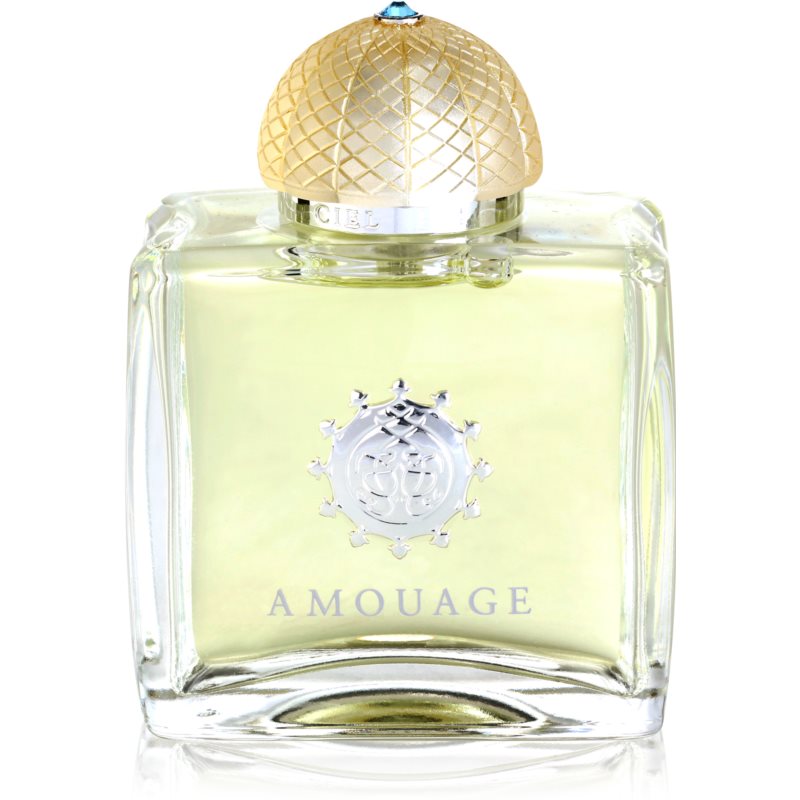 Since 2006, under the leadership of David Crickmore (CEO) and Ciristopher Chong Creative DIrector, Amouage has been reinvented and have become a contemporary, globally appealing luxury brand. Creations are based on the inspirational brief of the creative director, and formulated by the well-reputed, top perfumers of Paris, Grasse, Geneva and New York. The fine fragrances portfolio comprises a wide variety of perfumes, which are offered across four collections: Mainline, Library, Midnight Flower and Secret Garden. 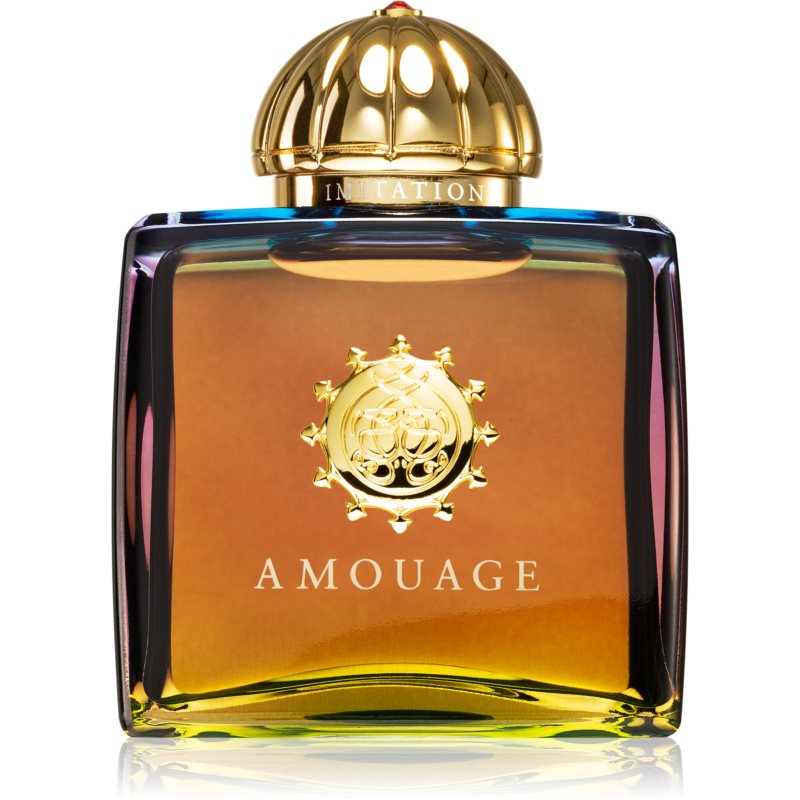 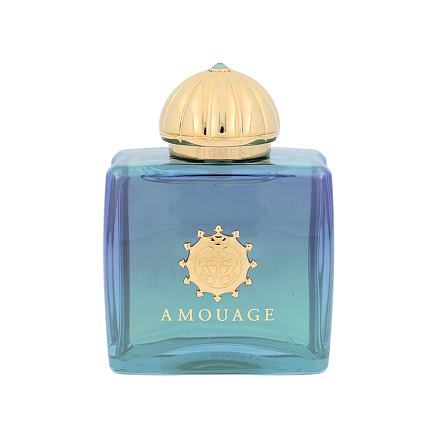 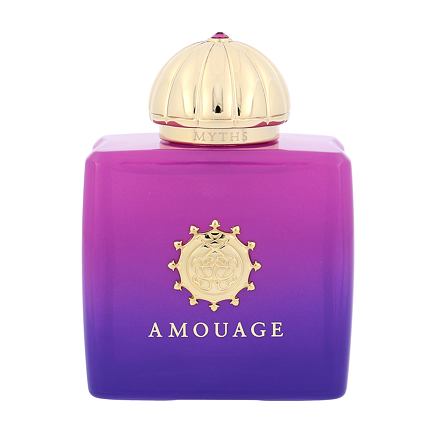 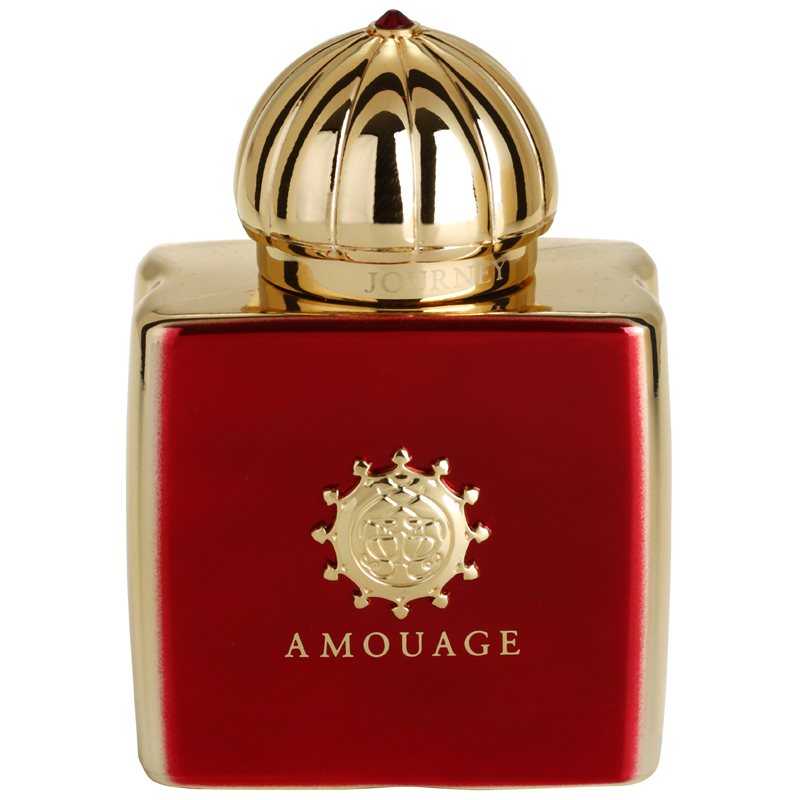 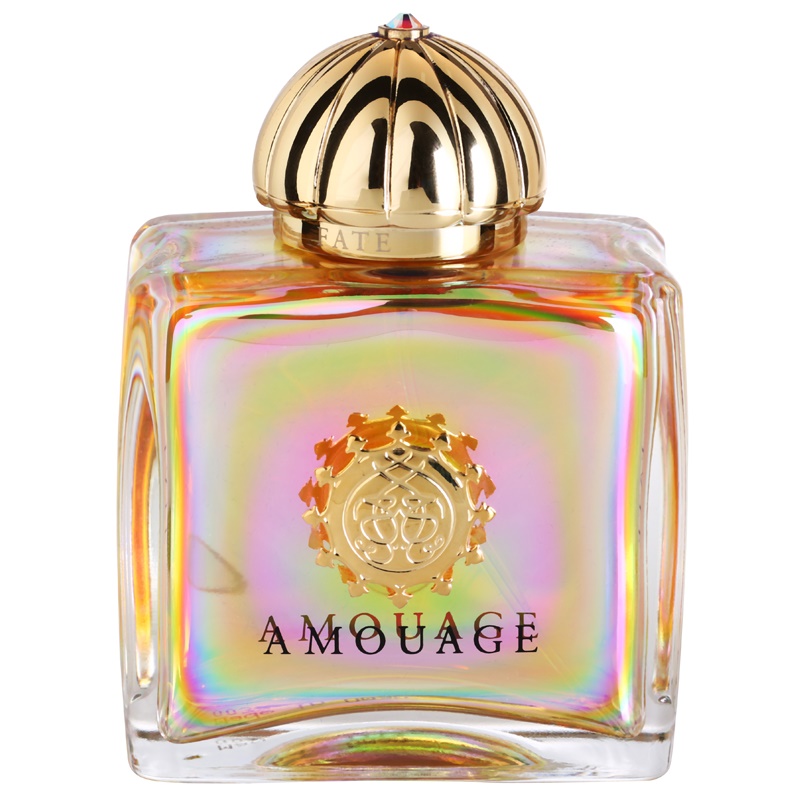 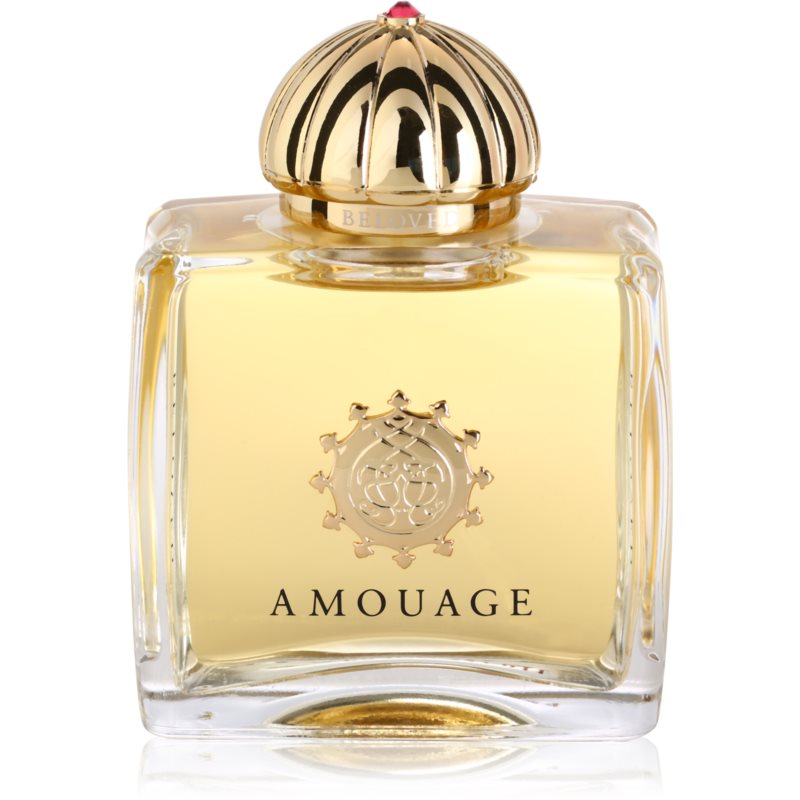 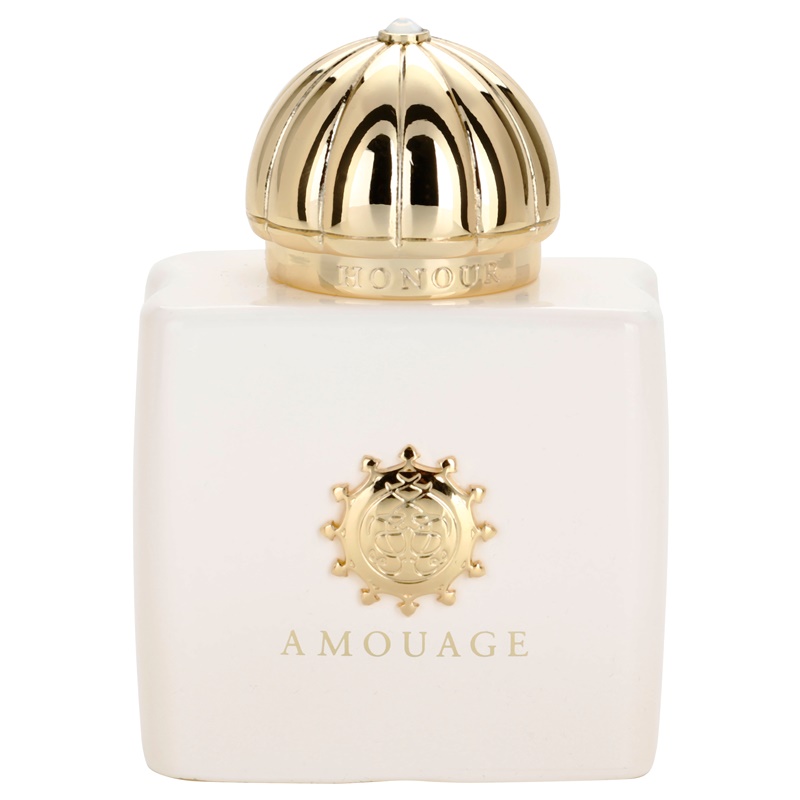 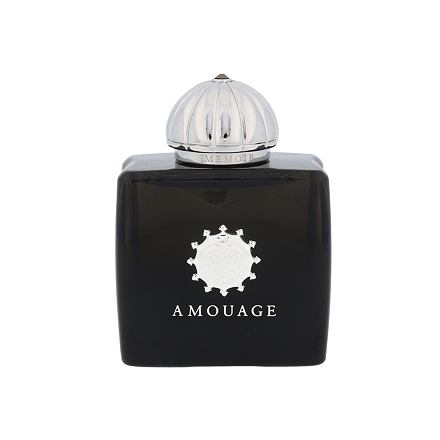 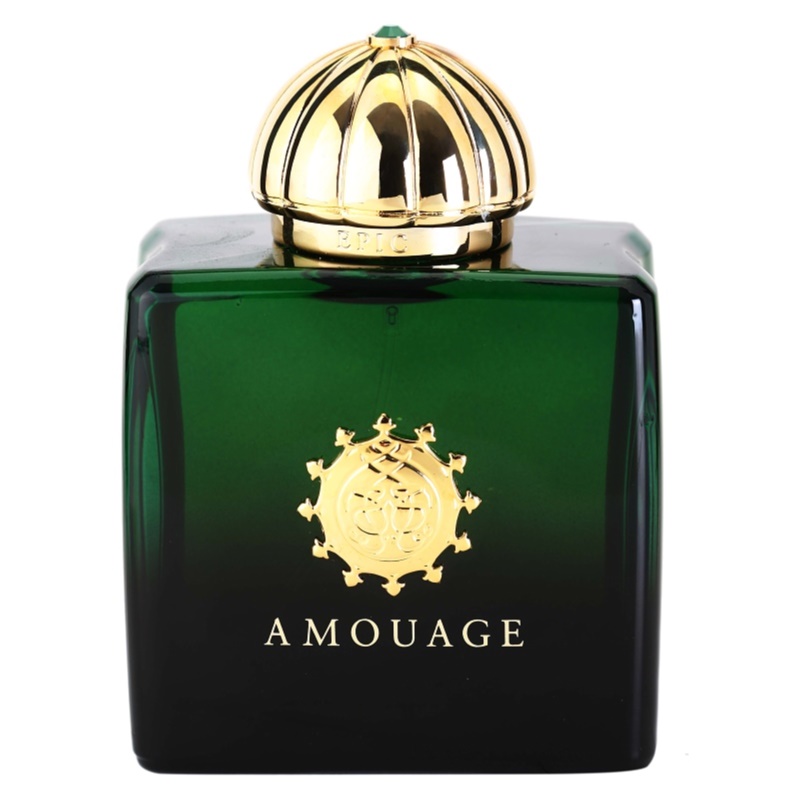 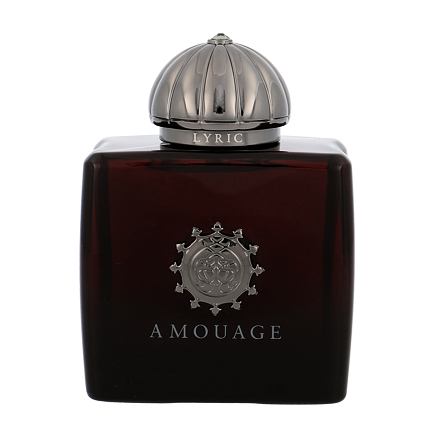 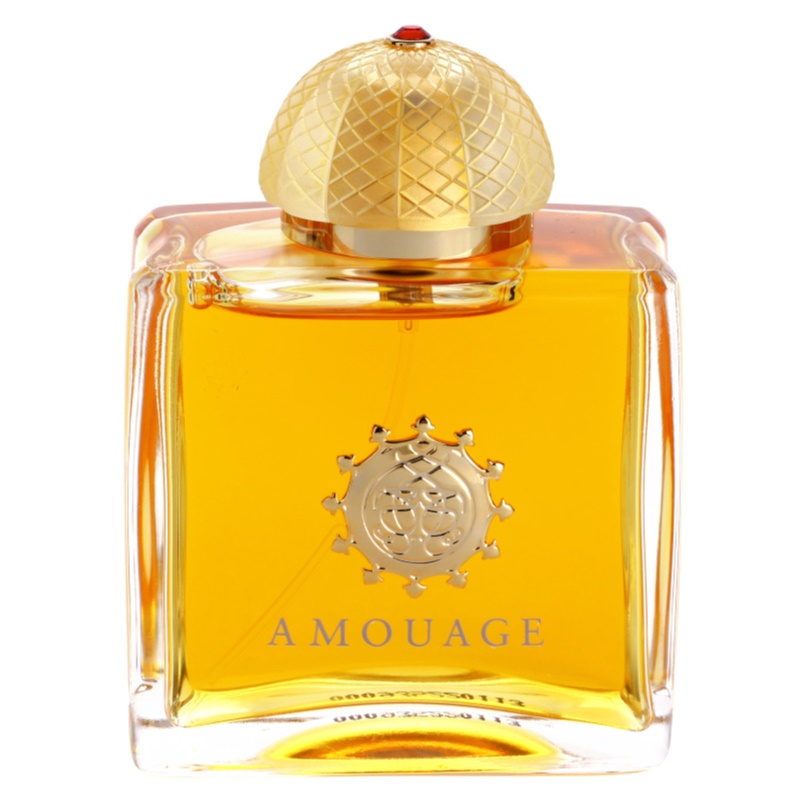 Marking its 30th anniversary, Amouage established its famous factory and visitor center in Muscat in 2012. The factory was built to help with the brand’s expanding international market, and offers guided tours for visitors to get to know the brand and take a sneak peak of how perfumes are manufactured. Besides the amazing scents inside, the center is a state-of-the-art building that amazes visitors with its outstanding architecture. 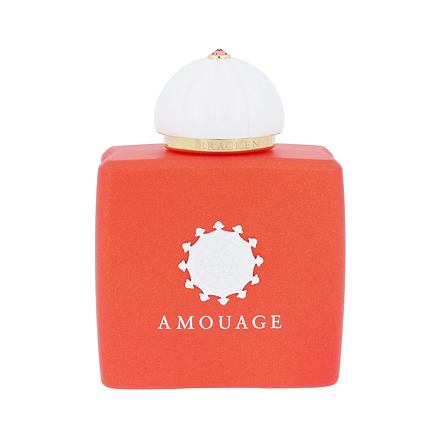 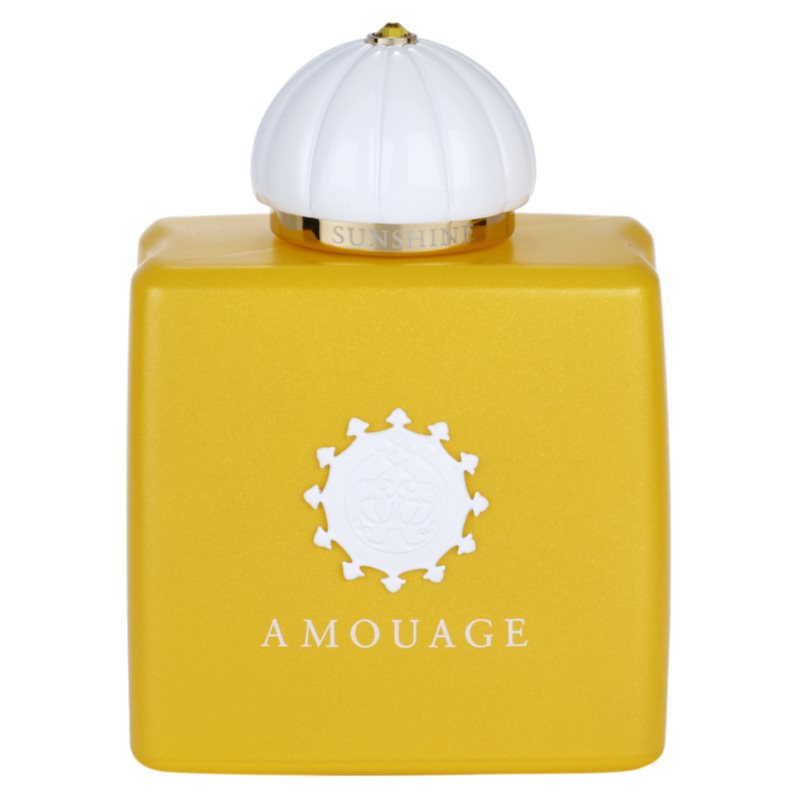 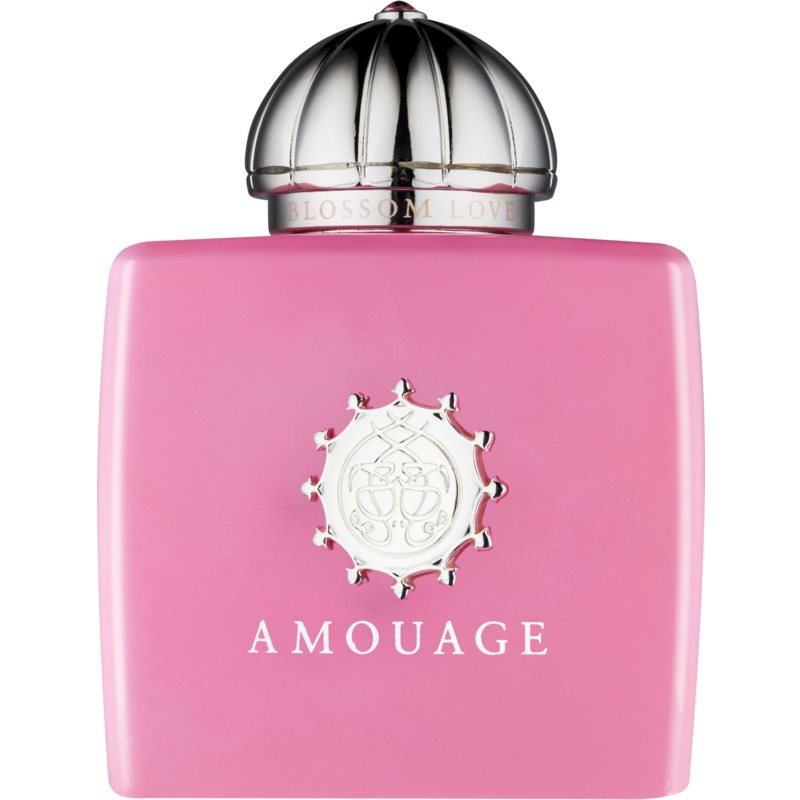 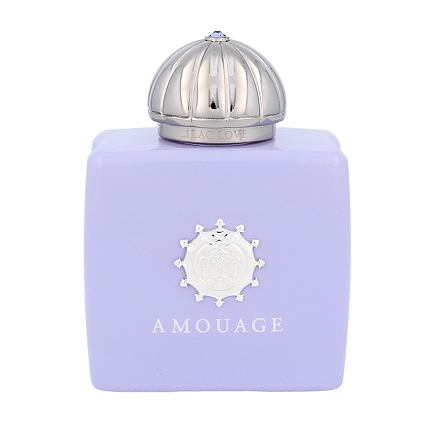 Today it is not just a fragrance company. It has expanded its production to include body, bath, home and leather products, as well, such as to candles, room sprays, and fine fragrances for homes. It has a total number of 19 standalone stores – among others – in London, Rome, Milan, Kuala Lumpur, Dubai, Abu Dhabi, Bahrain, Muscat, Kuwait, Jeddah and Doha. Its products are sold in 70 countries, where they are present in the most prestigious departments stores like the Harrods in London, Lane Crawford in Hong Kong, Bloomingsdale and Harvey Nichols in Dubai, Tangs in Singapore, David Jones in Australia, and in many more. 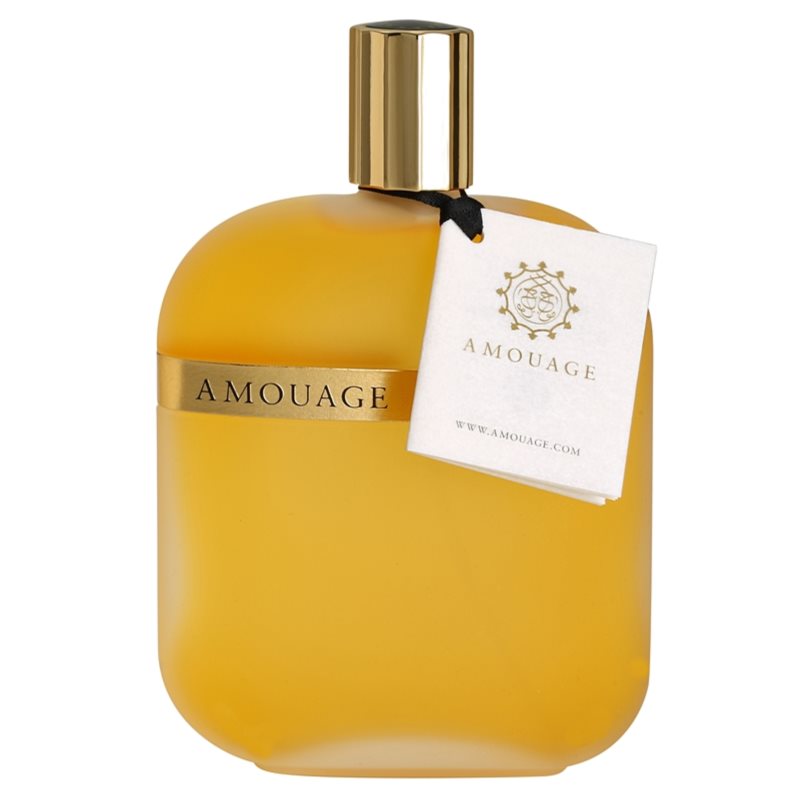 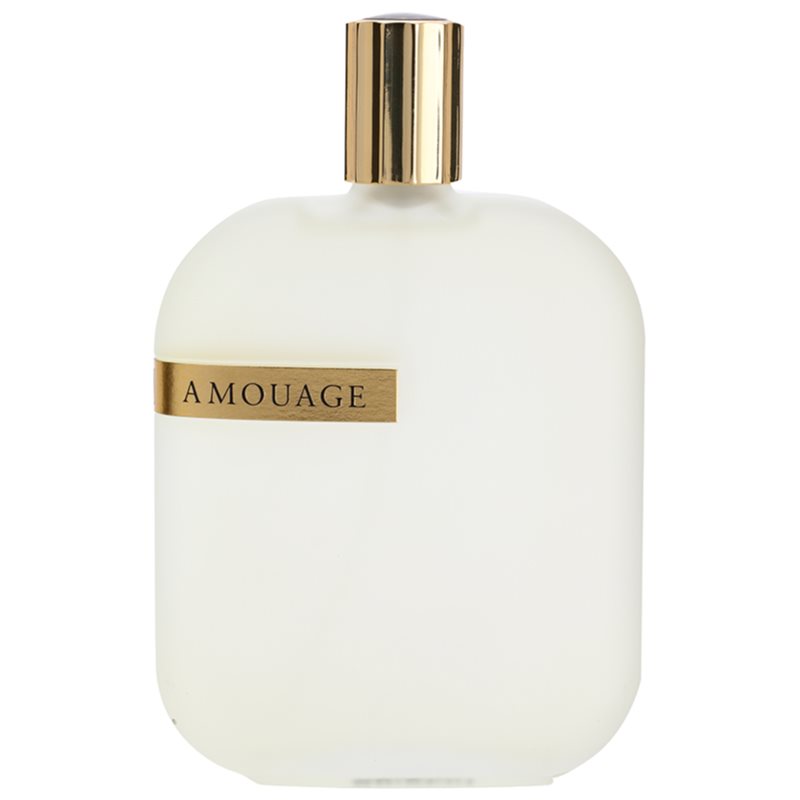 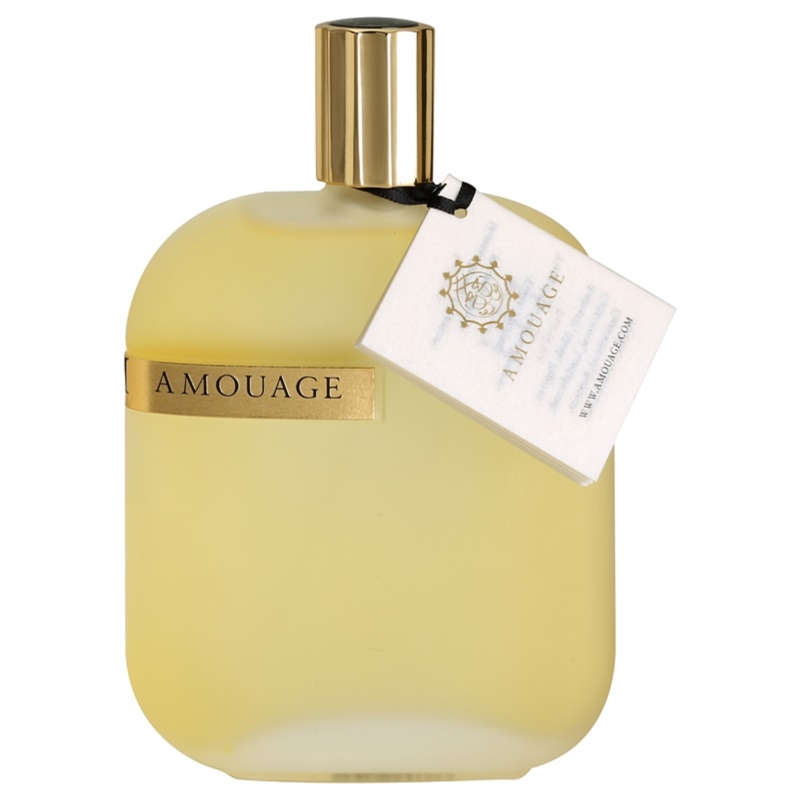 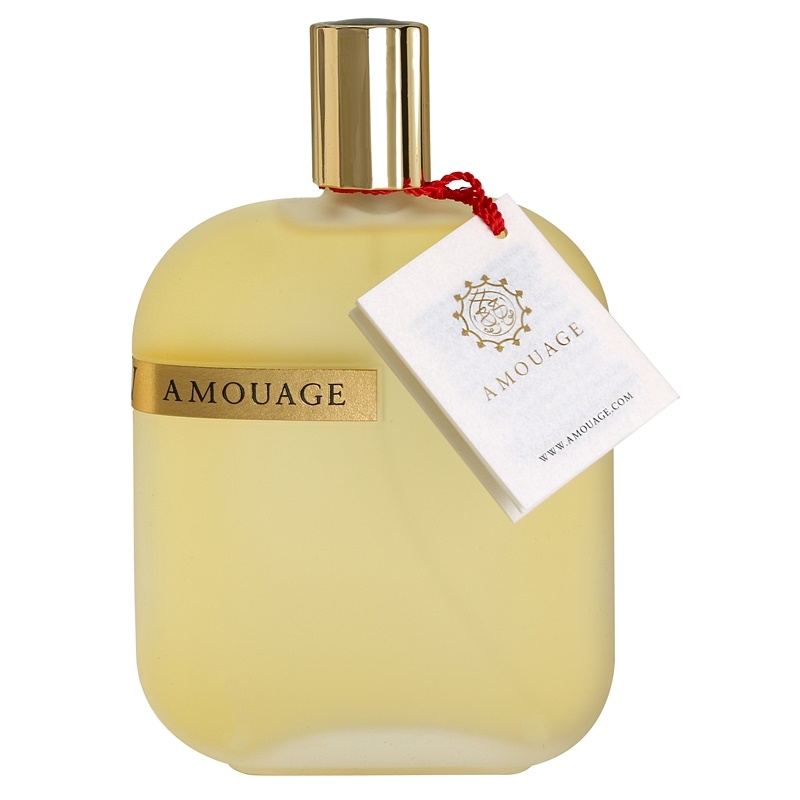 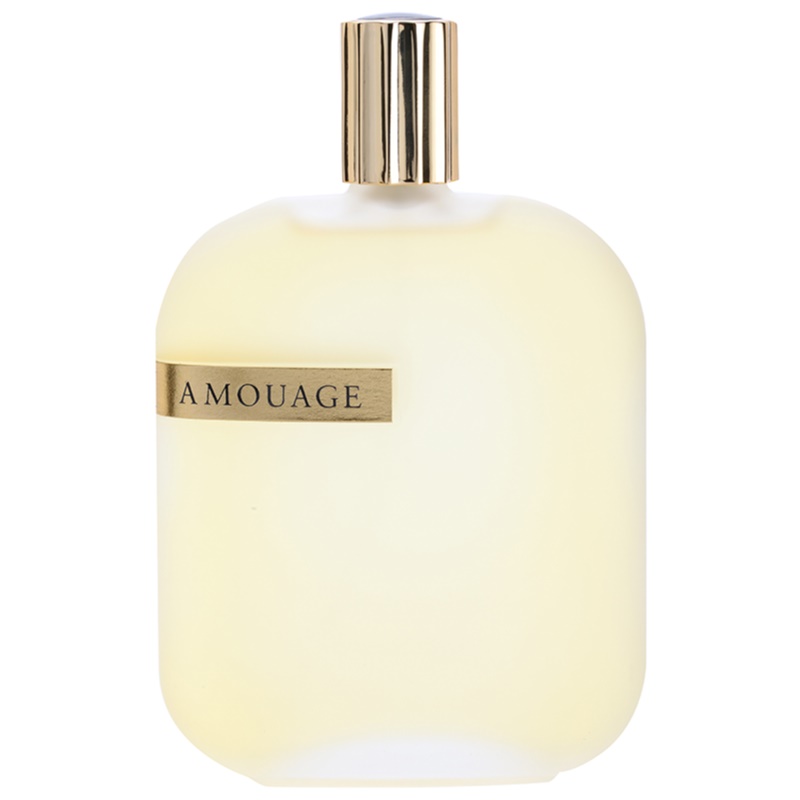 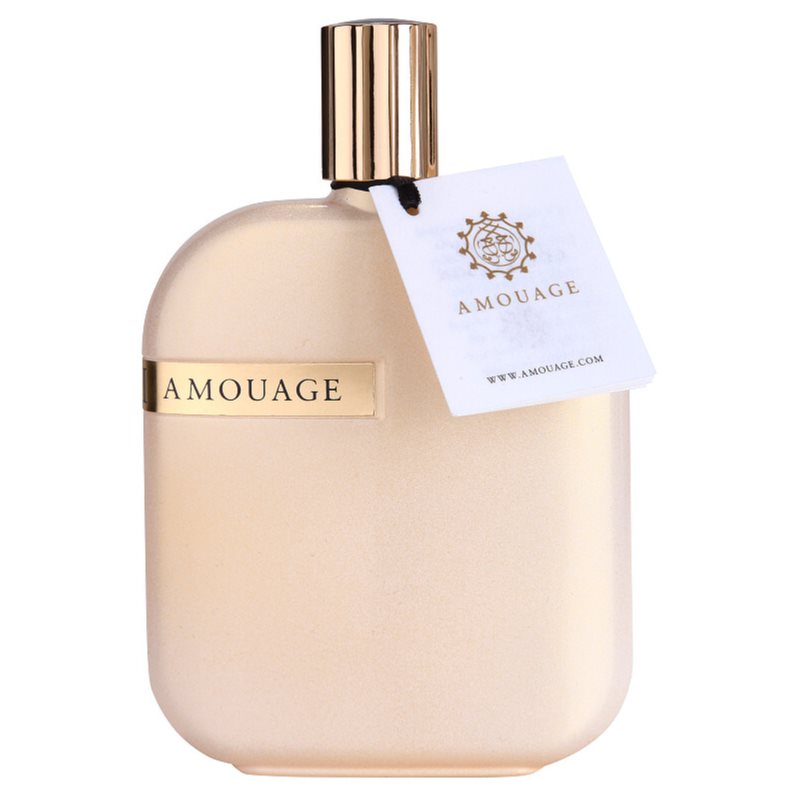 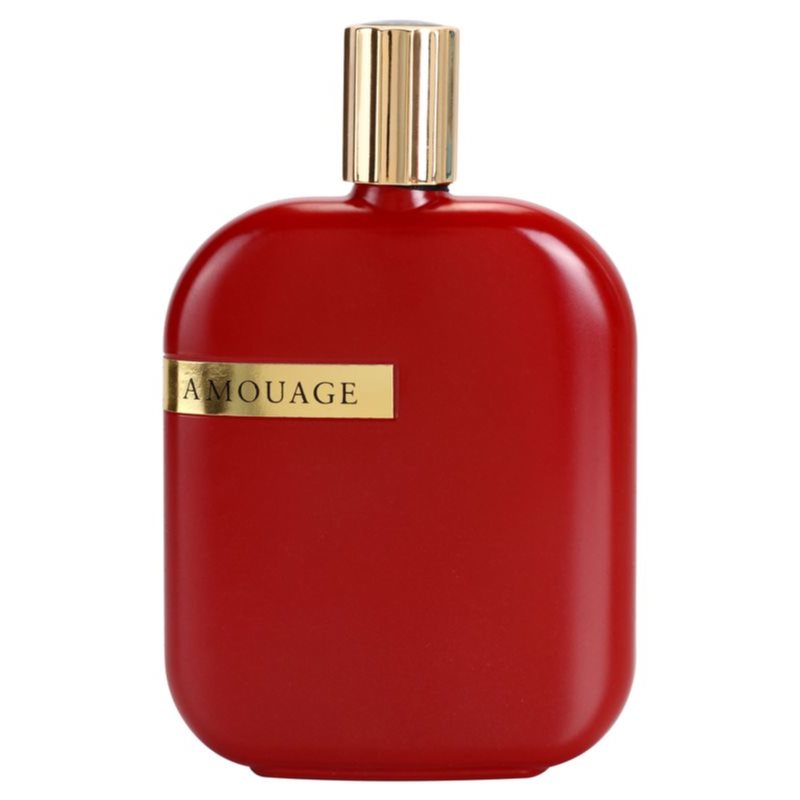