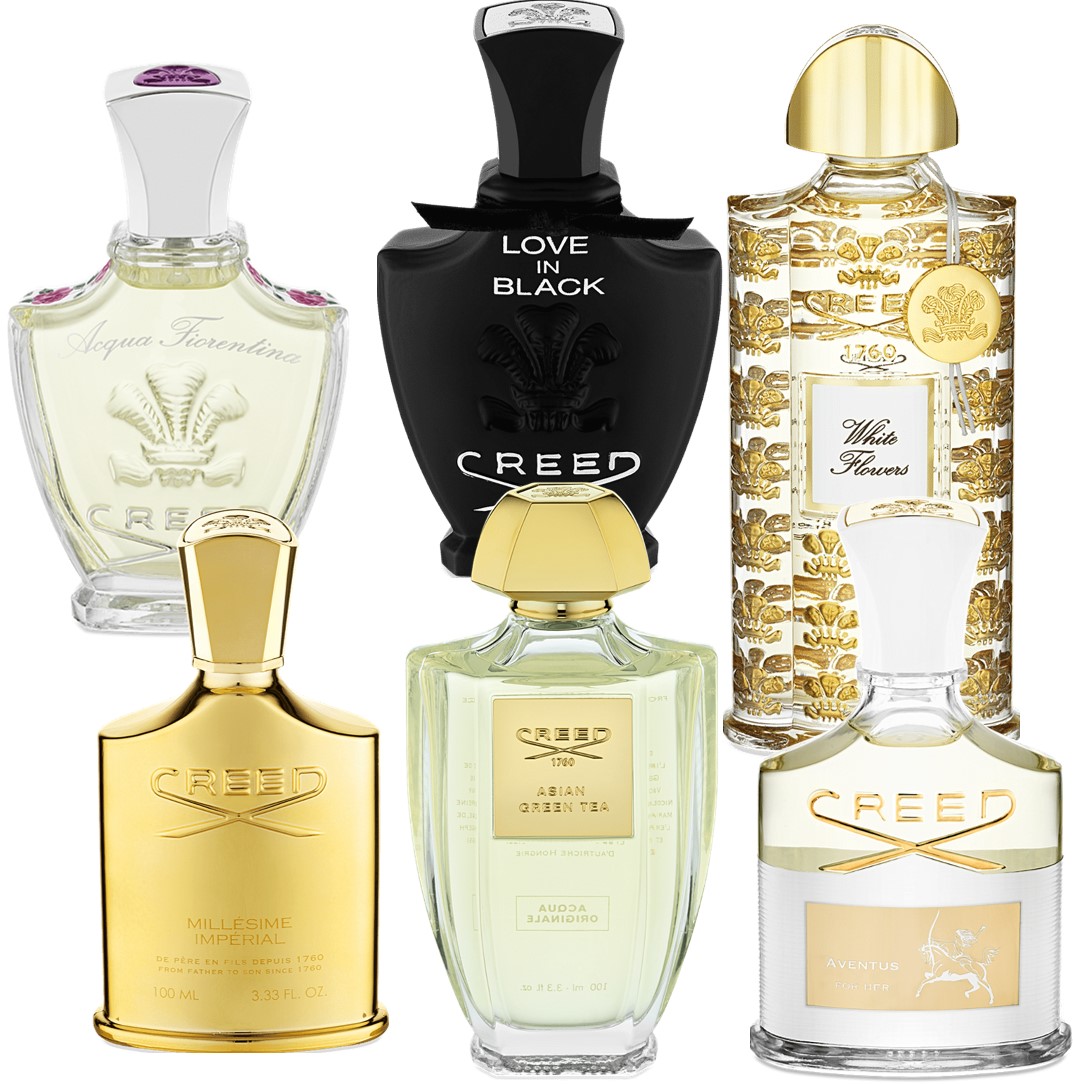 The House of Creed is famous for handcrafting uncommon perfumes for royal houses and discerning patrons for over 250 years. It has a long and colourful history, which has began with a bottle of Royal English Leather—a rich mix of mandarin, ambergris and sandalwood—commissioned by King George III (after becoming enamored with a pair of Creed scented gloves). Traditions have passed from father to son for seven generations since its London founding in 1760 by James Henry Creed.

Based outside of Paris today, each scent is weighed, mixed, macerated and filtered all by hand in the highest tradition of the House’s founder.

Today, Seventh Generation and, among them, master perfumer Olivier Creed and his son, Erwin Creed, carry on the craft from their Parisian laboratory. Father and son each personally seek out the purest elements from around the world to continue the art of Creed’s perfume making—a timeless, yet modern take on history, bottled. How has it all started and how has it become the part of our modern life in 2019? Let us see a small summary below.

Important to note, that there has been some skepticism on the authenticity of Creed’s historical background, due to a lack of traceable historical evidence. As shown by collectors and historians, no Creed perfume existing before 1975 has been found. Consequently, we are relying on the public disclosure of the family.

The House of Creed is founded in England. in 1760, and supplies the English Court with custom tailored clothing, scented leather gloves, and commissioned fragrances.

In 1781 James Creed creates the first Creed fragrance, Royal English Leather, for King George III and his court. He wanted King George III to be able to rest his chin on his gloved hand and inhale the glove’s fine aroma.

Henry Creed II, Third Generation of The House of Creed, is born in 1824. Considered the most innovative perfumer within the House, he expands the brand throughout Europe. He is heralded as creating the most beloved, well-known scents commissioned by Europe’s monarchies

In 1854, The House of Creed officially relocates to Paris, France. Several years after, in 1870, receives royal warrants for their dedication to providing fragrances to royal houses across Europe.

Almost 100 years later, Spring Flower is an attempt to bottle the glamour and fashion of Hollywood’s Golden Age. Embodying pure femininity in its bright pink bottle bedecked with a bow, Spring Flower, debuted in 1951, is the star of any wardrobe.

Shortly after, in 1970 Olivier Creed makes Creed fragrances available to the public for the first time. Nine years later, in 1979 the first trademark is registered, in France.

Erwin Creed, Seventh Generation and Future Master Perfumer of The House of Creed, is born in 1980. He contributes to the creations of Love In White, Fleurs de Gardenia, Virgin Island Water, Original Vetiver, among others.

In 1985 Green Irish Tweed is created, a confident and classic scent that is an original and a favorite amongst Creed’s most discerning clients.

The House of Creed opens up the Creed Boutique in New York City in 2009 and launches CreedBoutique.com.

Olivier Creed introduces Les Royales Exclusives in 2010, an exquisite collection expressing fragrances as fine art in every sense. The collection features flacons made of hand-crafted Pochet glass and fragrances created from the highest quality ingredients from around the world.

This year is also a royal year: Creed celebrates its 250th Anniversary. Royal Service, the most sought-after fragrance among collectors and aficionados, is launched with only 1,000 signed and numbered pieces to celebrate the anniversary.

Aventus, inspired by the strength and success of a historic French Emperor, debuts and instantly becomes the best-selling men’s fragrance from Creed. Superb ingredients blended by Olivier Creed, a must-have for the individual who savors a life well-lived.

A sought-after vaulted icon is reborn with the introduction of Royal Mayfair in 2015. Nearly 80 years after its original commission by the Duke of Windsor, the aptly named fragrance (formally known as Windsor) debuts as daring and modern as it was then, to celebrate all men of style and London’s most desirable fashion destination.

Royal Princess Oud debuts this year, as well, as the first scent inspired by the family’s couturier legacy born from the early 19th century volumes of fashion sketches made by Third Generation Henry Creed II for the most stylish socials in history. Created by Olivier Creed, this women’s fragrance is a woody floral with iris at the heart and oud at the base. Like the glamourous ritual of bespoke dressing, the scent is like a modern day little red dress.

In 2016, Aventus for Her debuts as the irresistible feminine counterpart to the legendary Aventus. Nearly three years in the making, this olfactory celebration of femme forte (strong women) was highly anticipated before its triumphant unveiling. The Aventus for Her spirit lives in every woman; she is poised with inner strength and radiance, and leaves an indelible mark on all she touches.

Viking debuts in 2017, The House of Creed’s first men’s launch since 2010. The fiery and daring scent was inspired by the craftsmanship of longships, a centerpiece of the Viking age. Masterfully created by Olivier Creed, the woody citrus scent bottles the spirit of boundless exploration for the modern man who pushes himself to be fearless in all aspects of his journey in pursuit of the challenge and his thirst for discovery.

Today, Creed has shops in Paris, London, Beverly Hills, Dubai Mall, Kuwait, Vienna, and Milan, in addition to stands in high end retailers across the world.

Many of these are not currently sold by Creed or their authorized retailers because they were discontinued. It happened to Green Valley, which used to be a mainstream release but is no longer sold. Creed also claims to re-release fragrances that were created by the family in previous generations, like Selection Verte and (Vintage) Tabarome.

The 260th  anniversary is approaching. What shall we expect this time? Who knows…. But seeing the colorful history and this dedication, we may be sure that something remarkable and memorable will follow. Something, that would become a part of the history of fragrances and highlight a new future path for Creed to continue as one of the outstanding European perfume-makers. 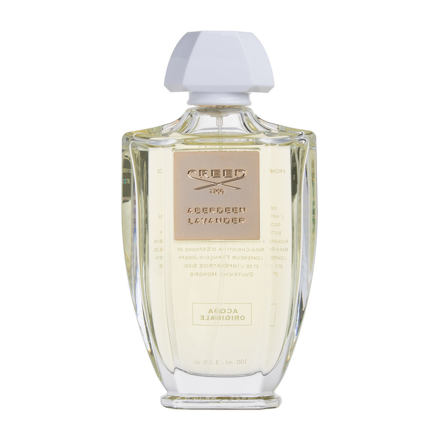 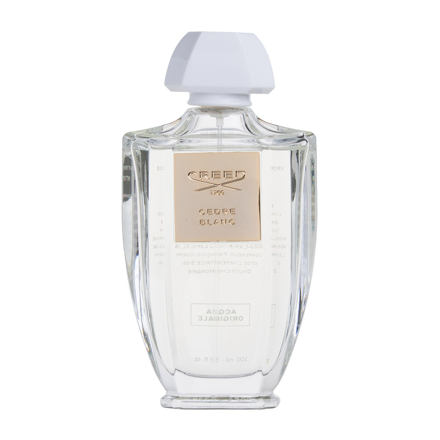 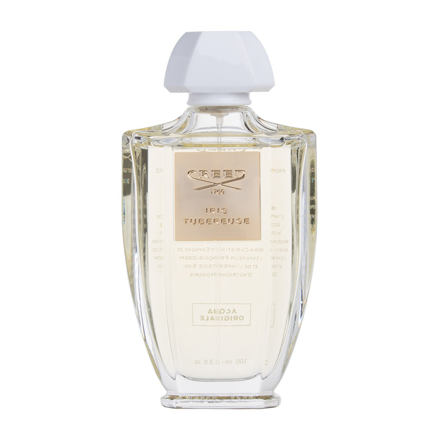 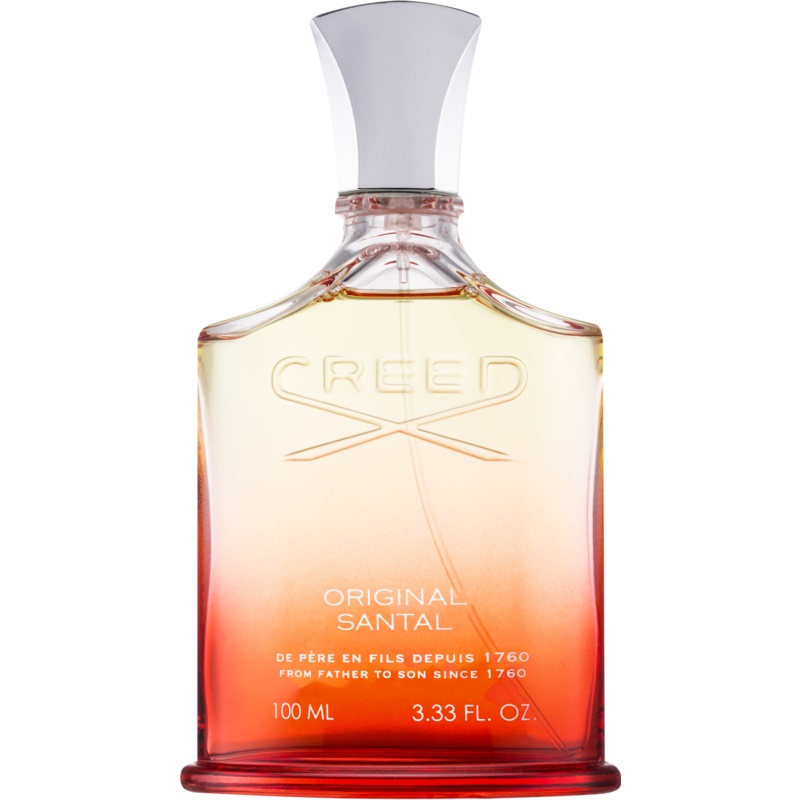 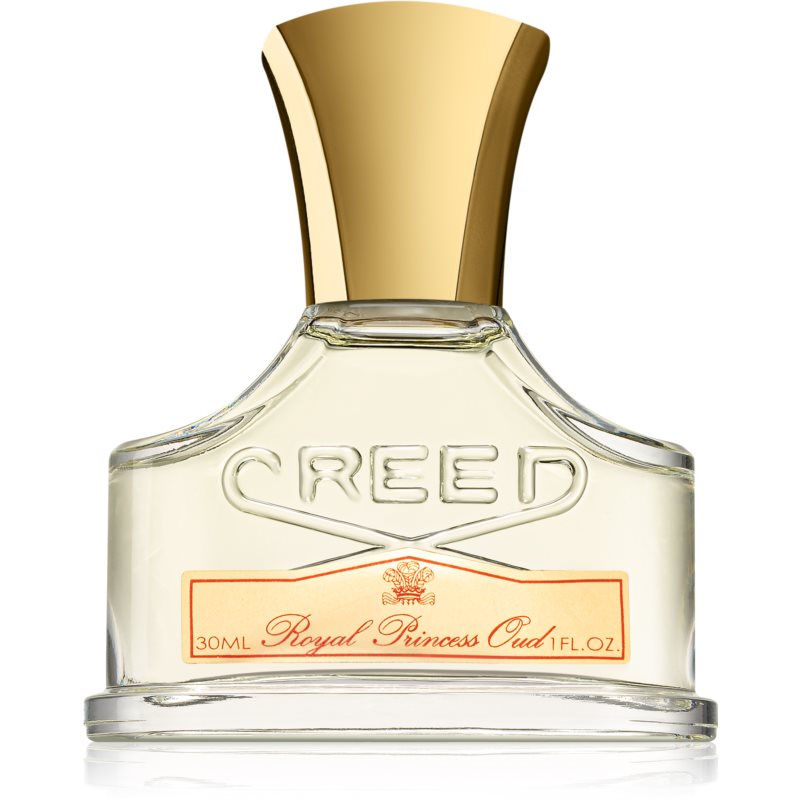 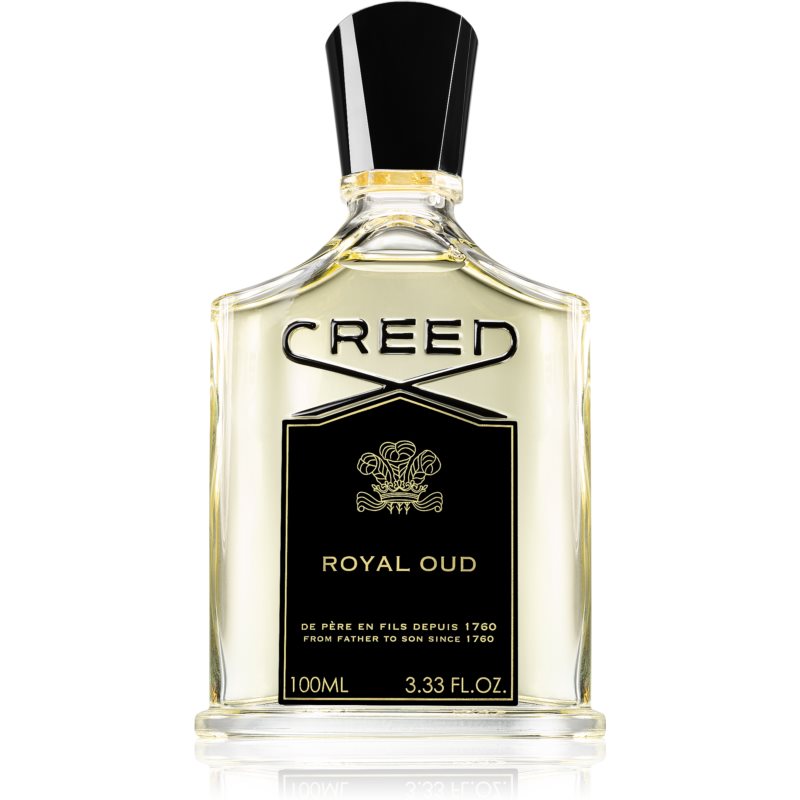 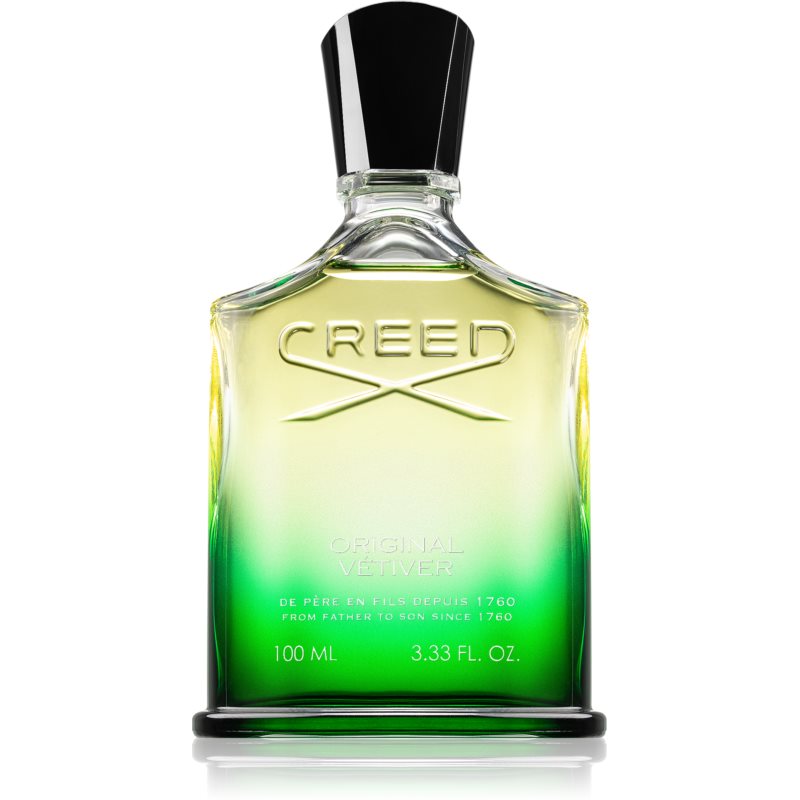 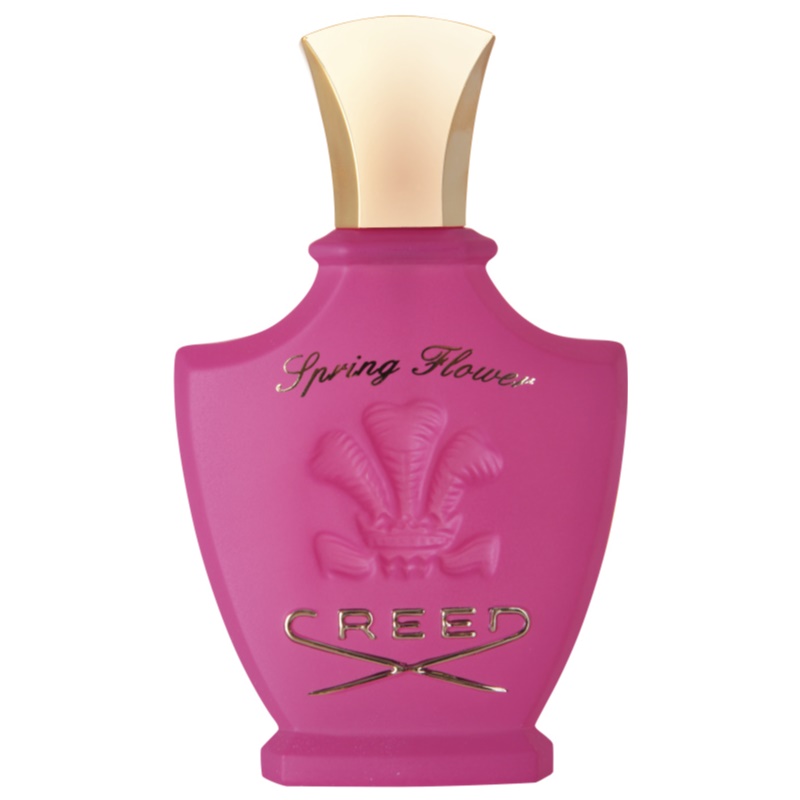 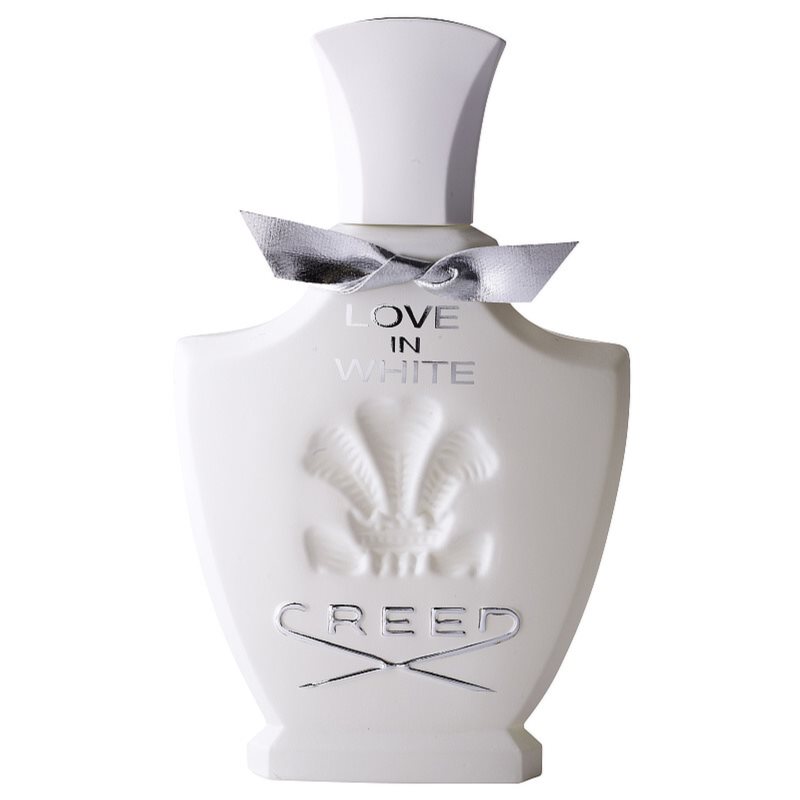 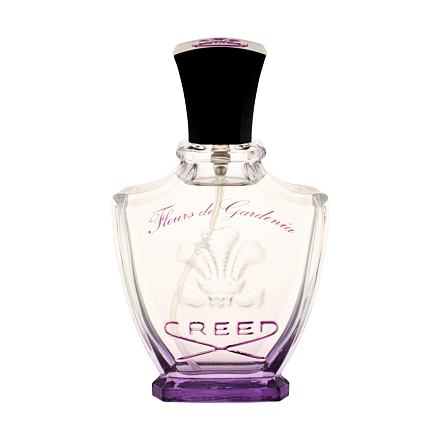 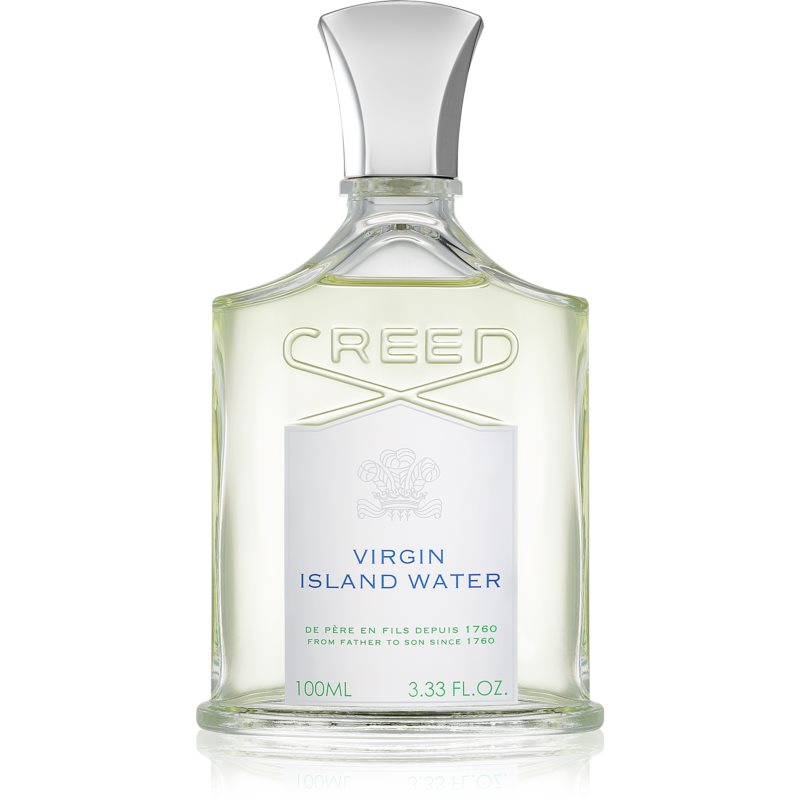 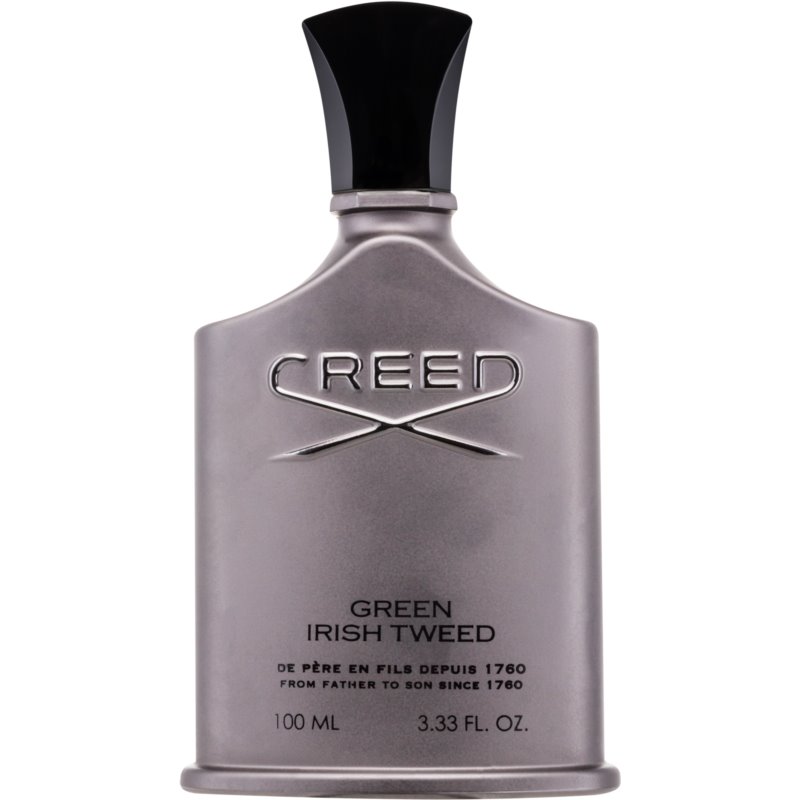 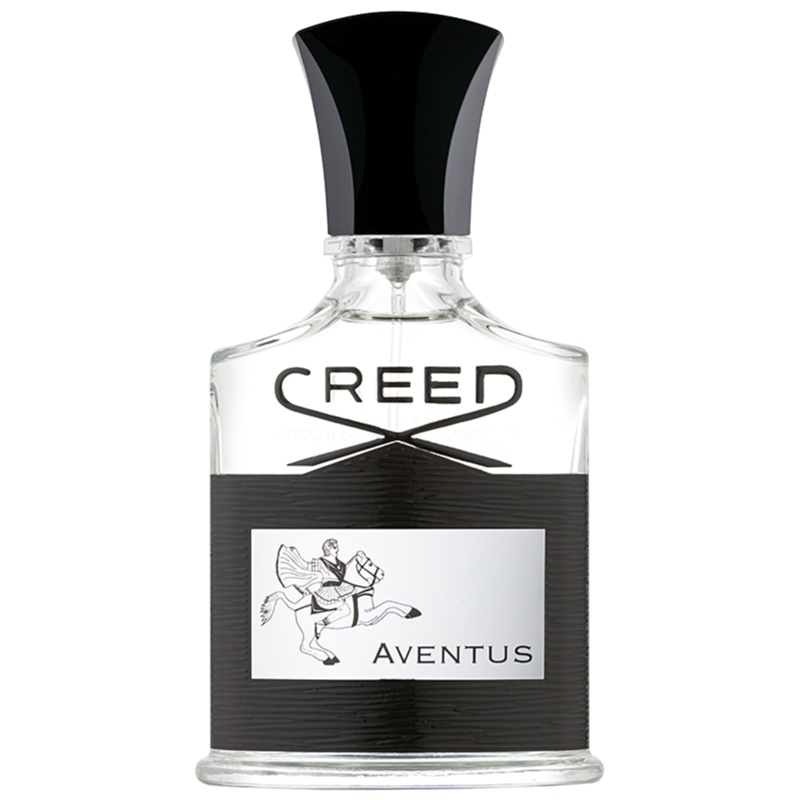 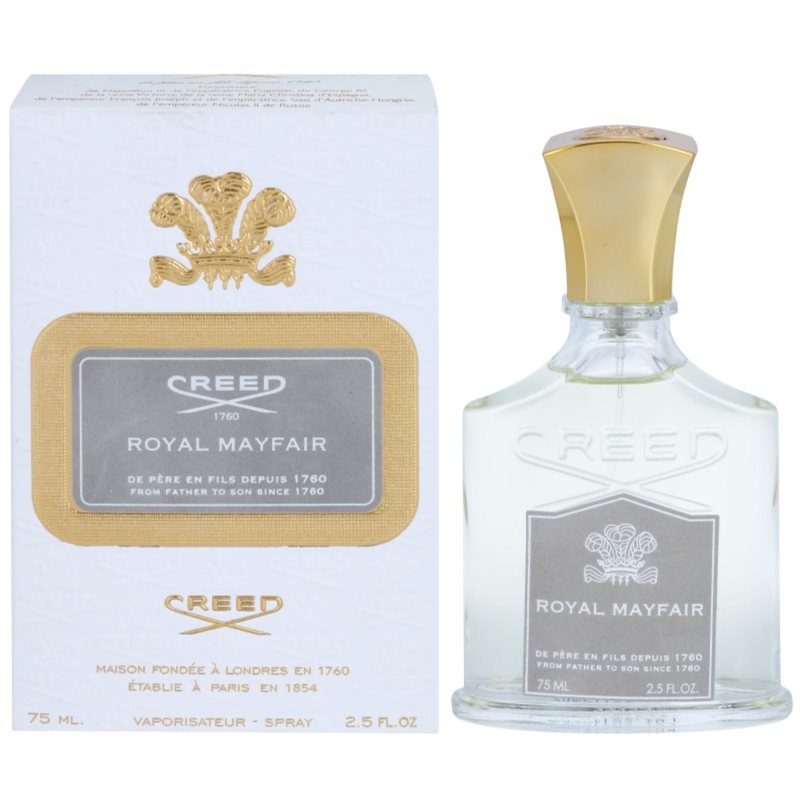 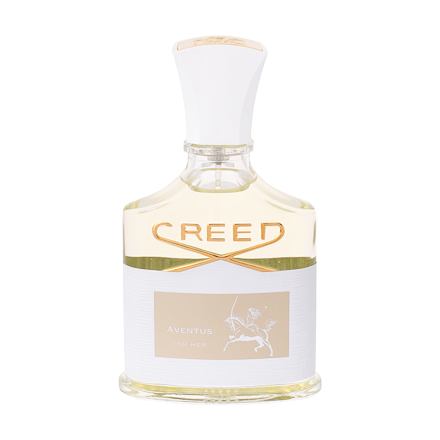 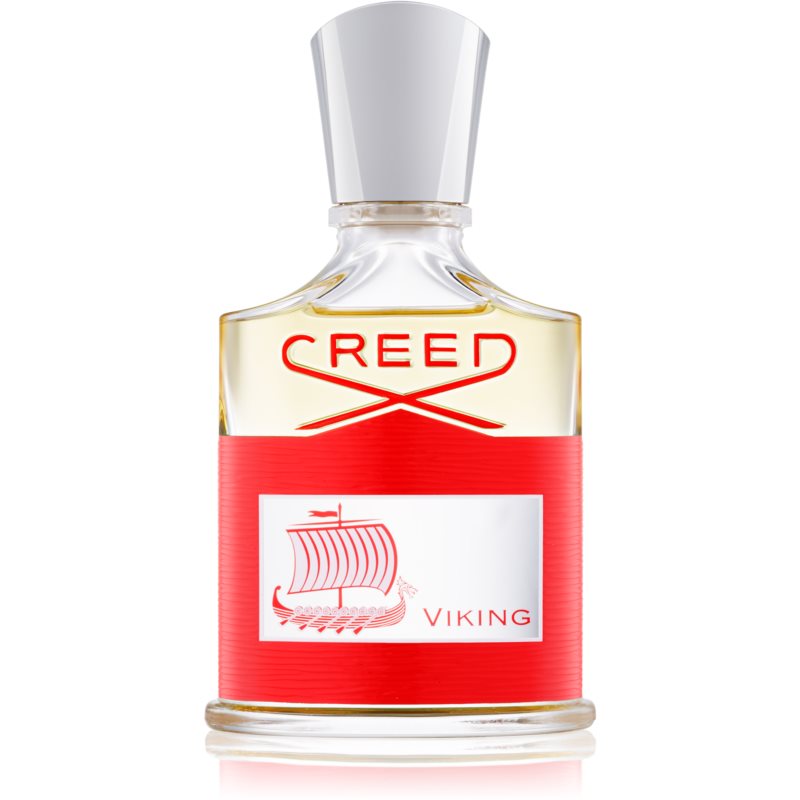 Hype or hide – some words on niche perfumes