The word ‘vintage’ means very different things to different people. Some associate with dirty, ugly, smelly things coming from abandoned cellars, others with objects having a long untold history and being a memento of long lost times.

When I was younger, I was once told that we cannot have a future without having a past. It was not so long ago when it became clear to me what the real meaning of this statement was… What does it mean in fashion? In some cases it helps to see the evolution of certain objects, as bags, for example, the transformation of them into design pieces. In some other cases, they just seem to be pieces of art. And sometimes they tell a story that may also be meaningful today…

Bally, Coach, Salvatore Ferragamo, Fendi, Louis Vuitton and Valentino do not require introduction when it comes to quality leather goods. Roberta di Camerino, Must de Cartier, Dooney and Bourke and Giorgio’s  may need some, although they all have their history and mark, as well.

We decided to take a look at their works and some of their products which are available on the market as second-hand items. Vintage has become fashionable, and – as far as I see – with a reason. What reason, exactly? You may get to know the answer by the end of the post. 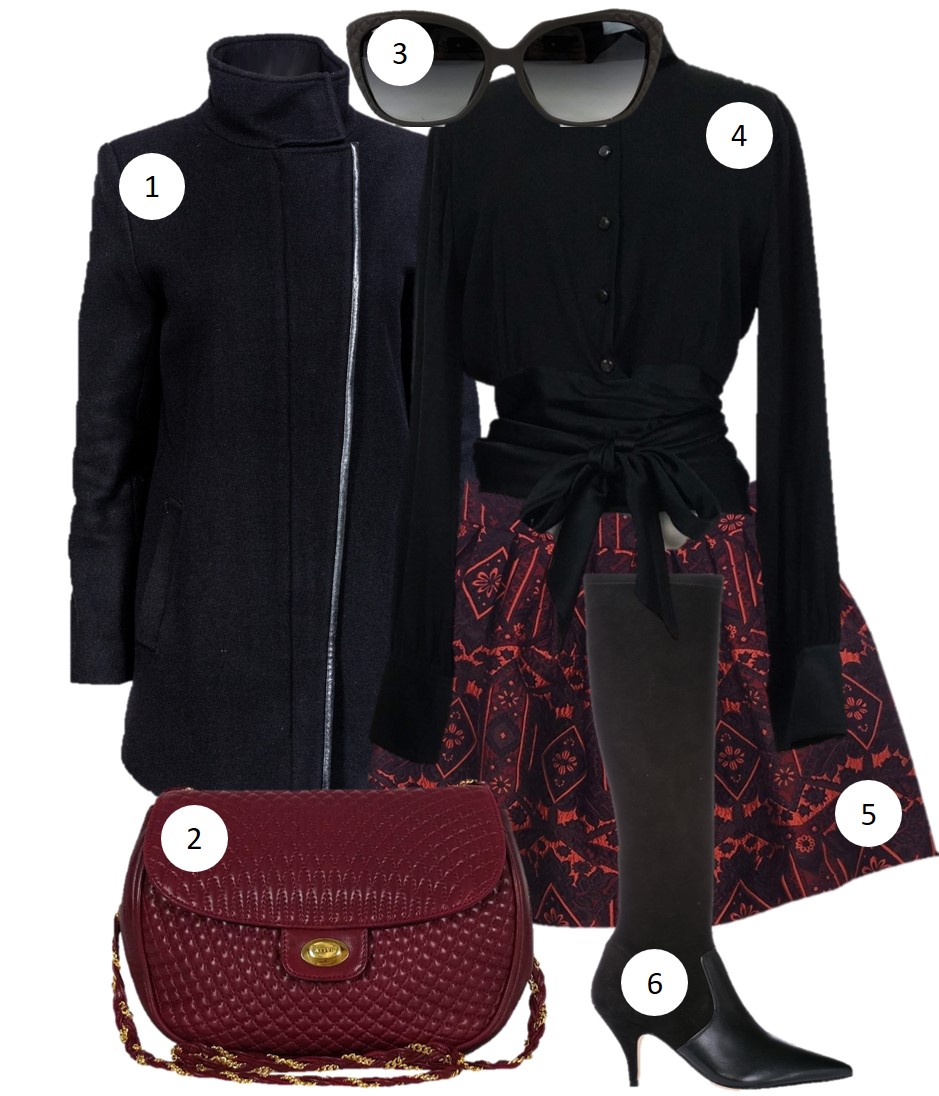 The history of this Swiss design house dates back to 1851. Bally & Co. was founded by Carl Franz Bally and his brother Fritz in the basement of their family home in Schönenwerd in the Canton of Solothurn, Switzerland. The original family business was the manufacture of elastic ribbon, but after a visit in Paris in 1849, the idea of producing shoes had been born. Bally started with handcrafted shoes, and became an industry leader b 1870. Bags followed relatively lately, in the middle of the 20th century.

After several changes in the ownership, JAB Holding, founded by a German billionaire family, which owns – among others – Jimmy Choo Ltd.,  decided to divest and agreed to sell a controlling majority to the Chinese material conglomerate Shandong Ruyi, in 2013.

There are some signature pieces that are immediately recognized by everyone, and there are some less-known ones, like our selection on the picture in burgundy. An object shall be at least 30 years old to call it ‘vintage’. Would you think of that bag as one? Me, neither. I guess it is one of those timeless designs that would perfectly fit to the current trends. And you do not have to worry much about seeing it with someone else when walking down the street. 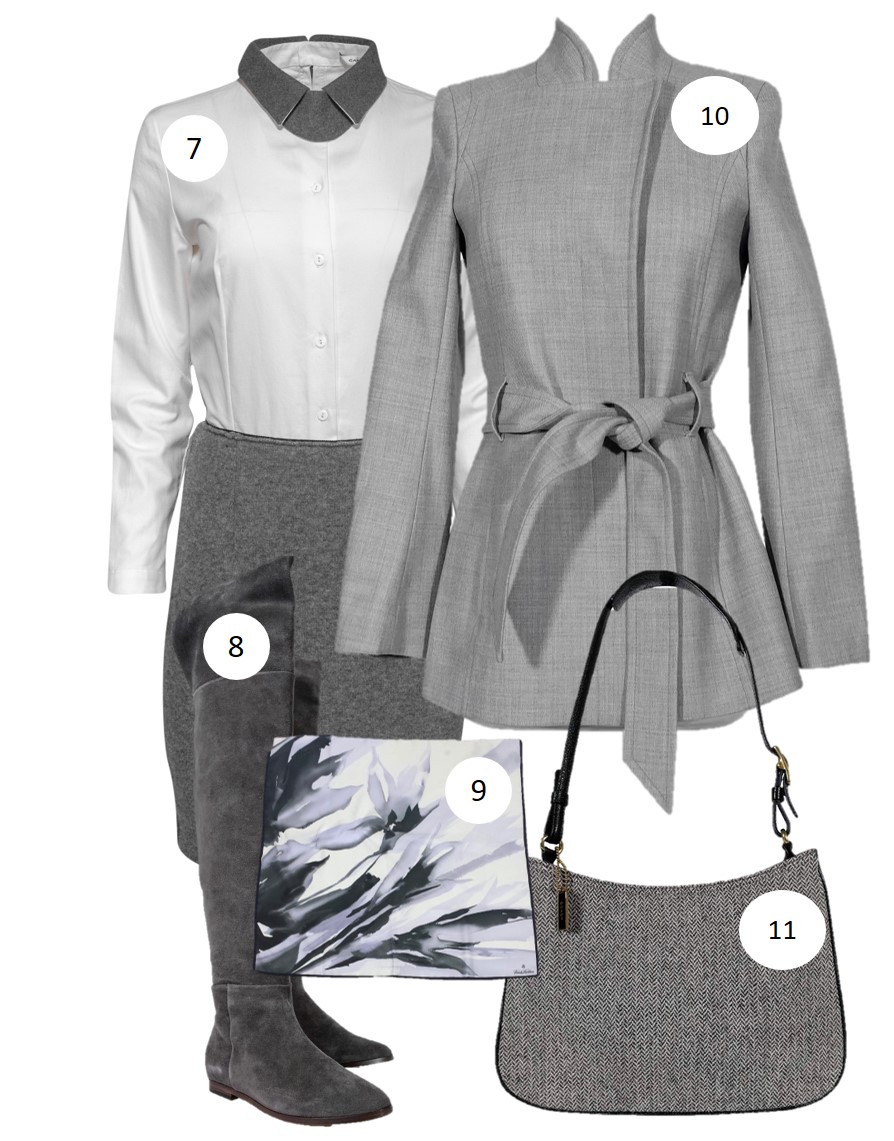 Coach was founded in 1941 in a Manhattan loft, and started with handcrafted wallets and billfolds unlike most of the other brands. Handbags appeared in the product range in 1946 when a couple, Miles and Lillian Cahn joined the former family-run workshop, and who had an established and acknowledged handbag manufacturing business. They took over the company in 1950 and also bought out in 1961. From 1965 the brand has become popular and achievable also in department stores, by when the portfolio contained women accessories besides those ones focusing on males.

In 1985 Coach was acquired by Sara Lee, who divested in 3 steps following 2000, so Coach became an exchange traded company. It has later acquired Stuart Weitzman, in 2015, and Kate Spade in 2017.

The company and its product portfolio went through several changes and transformations, though kept its character and place in the reputed department stores. Our selection today is a less-known but easy to love stylish grey shoulder bag. We put it into a trendy context to show how timeless it may be. 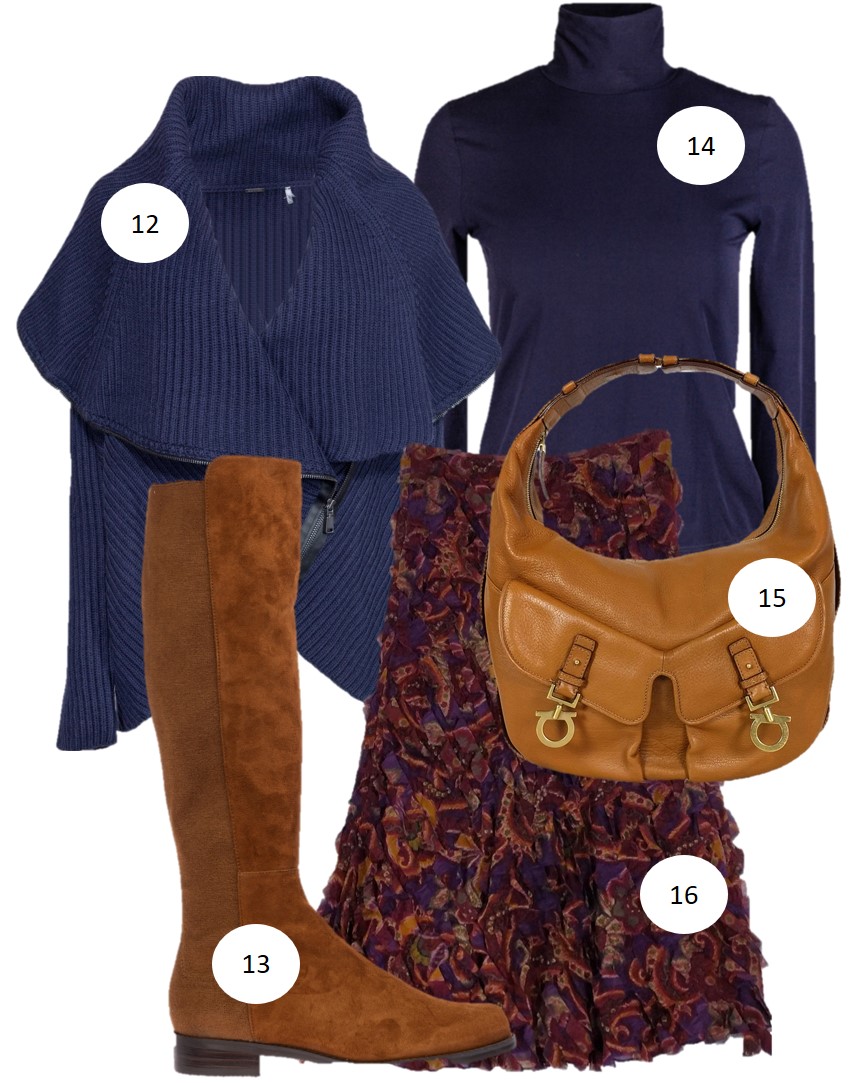 Salvatore Ferragamo s.p.A. was founded in 1927 in Florance, Italy, by Salvatore Ferragamo, although the company regards 1928 as the date of its foundation. It started to flourish after World War II, and became world famous for its hand-made shoes. After the death of the founder, his wife took over the operation of the business in 1960 and expanded the product range with handbags, besides eyewear, perfume, belts, scarves, watches, and a ready to wear clothing line.

After attempts around the credit crisis of 2008 Salvatore Ferragamo s.p.A finally has become listed on the stock exchange in 2011, however the majority is still hold by the family.

We selected a less-known item, again, to show another evidence of timeless fashion with this hobo bag, which was put into a very recent context. It seems to be perfectly ready for rediscovery and revival. Do not you think? 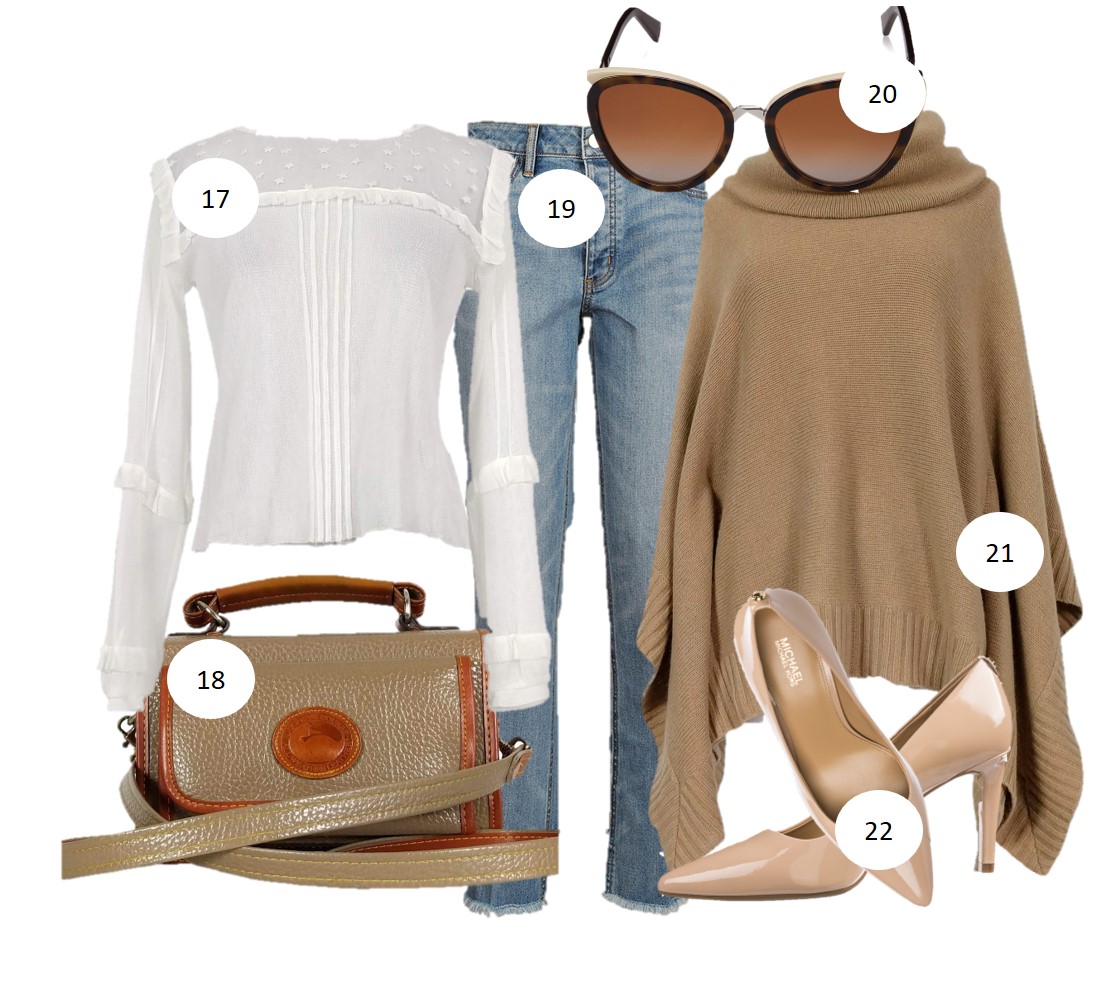 This brand is the ‘youngest’ in this row with its foundation in 1975. when Peter Dooney and Frederic Bourke launched their namesake in South Norwalk, Connecticut. They started off with two notable products: surcingle belts and classic suspenders. In 1981 Dooney & Bourke branched out into the handbag business with the release of the Tack Case and the Equestrian Bag, both made from bridle leather. In 1983, with the development of their famous All Weather Leather (AWL), the first handbag collection was released featuring the unmistakable duck logo with the russet leather trim. All Weather Leather is just like the name suggests – waterproof 100% cowhide – water sheds off these bags like it does off a duck’s back. The process of producing AWL is a secret but a big part of it is shrinking the leather so that the pores are sealed.

The bag we have selected is among the first releases, and – as in the case of the other vintage items here – we put it into a very recent design context. The company sells its design as timeless American, which cannot be more self-explanatory and obvious. Nothing flashy and glamorous, but 100% simplicity, practicality with style.

The new trend: monochrome – how to wear it?