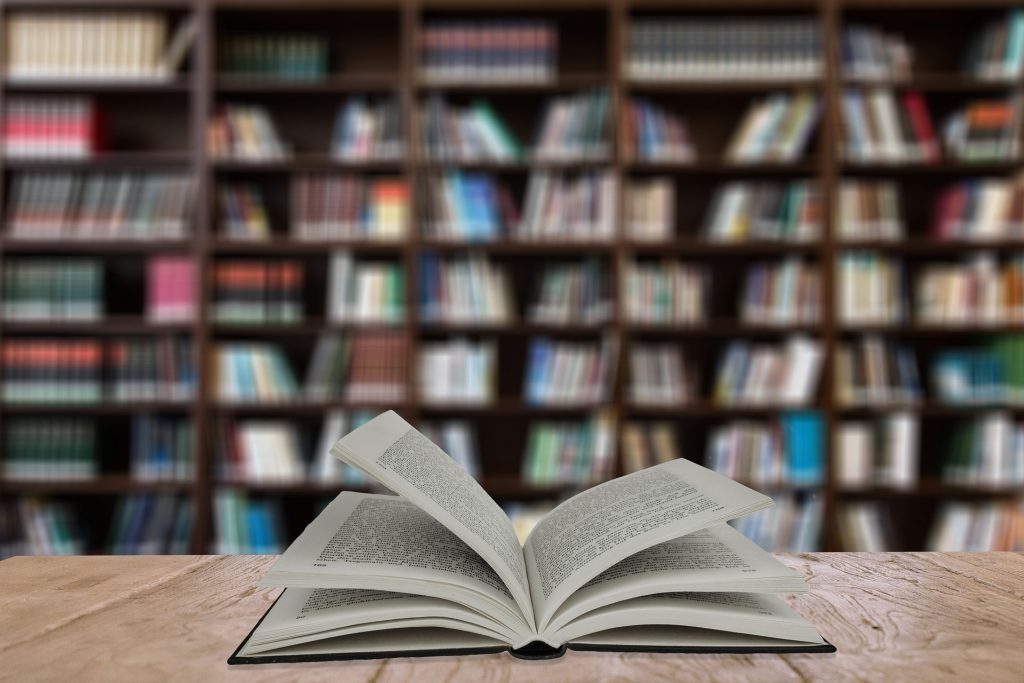 Let me start with some confessions: I never put paper-notes on books to remember what needs to be remembered, do not provide takeaways for myself, and – most of the cases – I do not re-read the books I once read. Why? I never thought about it until I had got involved into writing and started to interact with other writers. I was kind of shocked at hearing that people are writing INTO or ONTO their books (in my world it is considered to be a crime), etc. to make themselves reminded …

Fortunately, or unfortunately, I have a strange memory. I can remember complete conversations for decades such as stories of people I once listened to, certain things that I have read once, etc.. Although, sometimes have no idea what I have run out of and in which of my apartments…. The book I review today is one of the very few examples of my re-reads. I guess, most of you will understand, why.

Daniel Kahneman, an Israeli born American psychologist and economist, is notable for his work on the psychology of judgment and decision-making, as well as behavioral economics, is currently professor emeritus of psychology and public affairs at Princeton University’s Woodrow Wilson School. With Amos Tversky and others, he established a cognitive basis for common human errors that arise from heuristics and biases (Kahneman & Tversky, 1973; Kahneman, Slovic & Tversky, 1982; Tversky & Kahneman, 1974), and developed “prospect theory” (Kahneman & Tversky, 1979).  He had a distinguished relationship with Tversky, as a co-author, fellow-professor and also a friend. Reading most of their works, it has become clear that their cooperation was as natural and flawless as it can be.

Later, in 2002, for his works in relation to behavioral economics (the prospect theory), he was awarded Nobel Memorial Prize in Economic Sciences. His empirical findings challenge the assumption of human rationality prevailing in modern economic theory.

‘Thinking, Fast and Slow’ has its roots in their joint work, and is dedicated to Tversky, who died in 1996. The very year I finished my university studies and has become infected ….

It is an outstanding book, distinguished by beauty and clarity of detail, precision of presentation and gentleness of manner in which Kahneman takes us on a groundbreaking tour of the mind, explaining  the two systems that drive the way we think. The “dual-process model”. Shortly.

In this book, he spans all three former areas of research, the manifestations of the presence of “anchoring effect”, the operation of “prospect theory” and the “hedonic psychology”, which has been his main area of focus since the death of his mate, Tversky.

The leading motive of ‘Thinking Fast and Slow’ is overconfidence. All of us, and especially experts, are prone to an exaggerated sense of how well we understand the world. So we might need a gentle reminder. And we receive from Kahneman.

He exposes the extraordinary capabilities, such as the faults and biases, of fast thinking, and reveals the pervasive influence of intuitive impressions on our thoughts and behavior. “System-1″ is intuitive, associative, metaphorical, automatic, impressionistic, and it cannot be switched off. Its operations involve no sense of intentional control, but it is the “secret author of many of the choices and judgments you make”. “System-2” is slow, deliberate, effortful. Its operations require attention. System-2 takes over, rather unwillingly, when things get difficult. It’s “the conscious being you call ‘I'”, and one of Kahneman’s main points is that this is a MISTAKE.

You are wrong to identify with System-2. You are also and equally and profoundly System-1. System-2 is slothful, and gets tired easily (referred to as “ego depletion”). Sometimes also lazy.  Consequently, it often accepts what System-1 tells it. In a number of cases, it is right to do so, because System-1 is, for the most part, relatively good at what it does. Simply, because it is highly sensitive to subtle environmental cues, signs of danger, etc. It does, however, pays a high price for the speed. More accurately, you pay. It loves to simplify, to assume “what you see is all there is”, even as it gossips and embroiders and confabulates. It is almost hopelessly bad at the kind of statistical thinking, which is often required for good decisions. It jumps wildly to conclusions and it is subject to a fantastic suite of irrational biases and interference effects. (A whole book would not be enough to explain all these one-by-one, but you can find additional literature, if you are interested, right below this post.).

The general point about the size of our “self-ignorance”, as Kahneman phrases it, extends beyond the details of Systems 1 and 2. We are annoyingly susceptible to being influenced by features of our surroundings in ways we do not even suspect. We do not know who we are or what we are like, we do not know what we are really doing and we do not know why we are doing it. Sounds weird, does not it? That is a System-1 exaggeration, for sure, but there is more truth in it than you can imagine. Just think of those thousands of live experiments, some of which could be seen on several thematic channels in the television, or online. We think we are smart; we are confident about not being unconsciously swayed by such things as the high list price of a house, the interior of a restaurant or even some overpriced securities, just for some example. We are wrong. (Kahneman admits his own inability to counter some of these effects, too.) Despite all the cognitive biases, fallacies and illusions that he and Tversky (along with other researchers) purport to have discovered in the last few decades, one hard statement might be missing: humans are fundamentally irrational….

Worth mentioning here, that in some cases, the aforementioned biases, fallacies and illusions might balance the effects or consequences of each other. Take an example. In one sense, a bias toward optimism is obviously bad, since it generates false beliefs. Beliefs, such as we are in control, are not playthings of luck, drive us to wake up every morning and start a new day. Most of the cases – hopefully – full of expectations. Optimists are more psychologically resilient, have stronger immune systems, and live longer on average than those with a more negative attitude. Kahneman goes further and notes, that exaggerated optimism serves as a kind of protection against the paralyzing effects of another bias, the “loss aversion”. The one, which is our tendency to fear losses more than to value gains.

Kahneman reveals where we can and cannot trust our intuitions and how we can tap into the benefits of slow thinking. He offers practical and enlightening insights into how choices are made in both our business and our personal lives. How we can use different techniques to guard against the mental glitches that often get us into trouble.

But stop. What is the point of rationality? We are, after all, Darwinian survivors. Our everyday reasoning abilities have evolved to cope efficiently with a complex and dynamic environment. They are thus likely to be adaptive in this environment, even if they can be tripped up in the psychologist’s experiments. Where do the norms of rationality come from, if they are not an idealization of the way humans actually reason in their ordinary lives?

Kahneman never grapples philosophically with the nature of rationality. He does, however, supply a fascinating account of what might be taken to be its goal: happiness. What does it mean to be happy? How and when do we recognize happiness? This leads to another post, and gives enough input for hedonic psychology, such as behavioral economics, for the future.

My impression is that the fact that scientists, other than economists, receive Nobel Memorial Prize in Economic Sciences, and that the “ideal” of the “homo economicus” is slowly deteriorating, might mean that economics is shifting (and may have to be shifting) closer and closer to social sciences, where it once emerged from. And it might not be without reason…. or I am simply overconfidently trying to avoid risk to achieve the small amount of future gains, although nothing in life is as important as I think it is, when I am thinking it….

Burnout society in the digital ‘land of promise’?